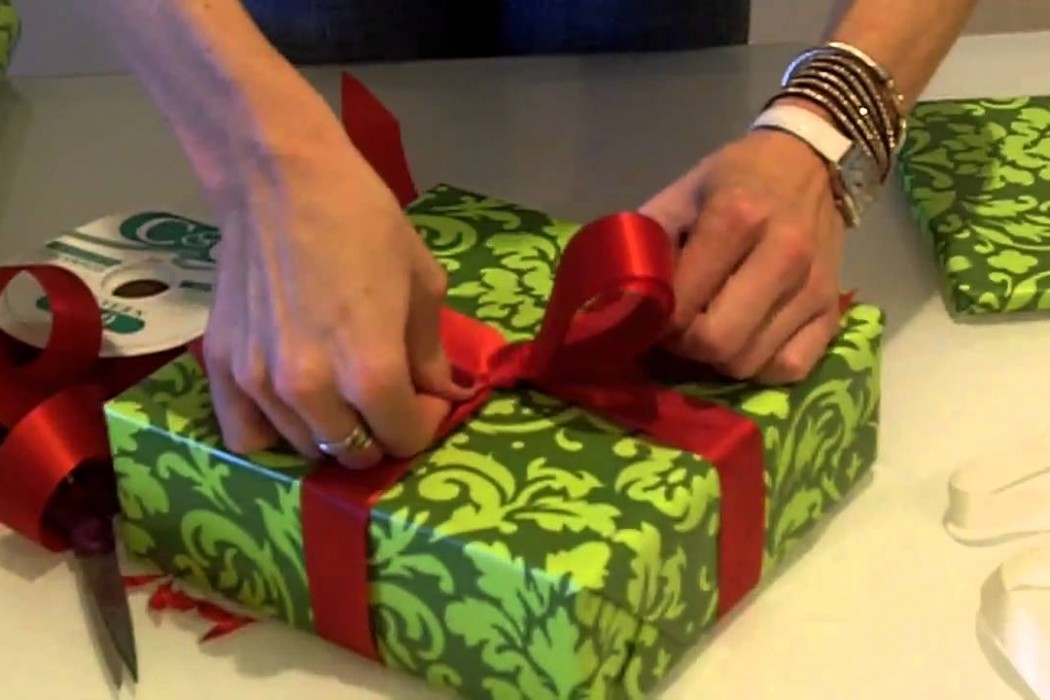 “May the New Year bring you courage to break your resolutions early!― Aleister Crowley

4 years ago, probably today or yesterday, I was wrapping Christmas presents. That was my livelihood – though it wasn’t my job title.

I was working as an assistant magazine editor for a publisher in a tiny Florida town.

My job duties leaned heavily on the assistant part and not so much on the editor part. I think I wrote one or two things in the course of 150 days working there.

Mostly, I was in charge of scooping up dog poop from my boss’s barking dogs and packing up her Halloween decorations at her house and doing intro level taxes and finances for her husband and wrapping Christmas presents.

Which is where I was around this time 4 years ago.

I was also living back at home in my parent’s house and my resume looked more like a list of part-time mistakes than anything that could get me hired at a respectable company, with cubicles and office happy hours. I didn’t know who I wanted to be or where I wanted to live so I was applying for every kind of job (intro-level sales at a software company, as a merchandise assistant at Forever21, as a crime reporter for a metro newspaper) and I was applying everywhere (California seemed nice, NYC seemed scary, Mars even seemed do-able).

I would apply for anywhere between 25 and 45 jobs a day and would receive anywhere from 0 to 0 responses a day.

Finally, eventually, someone would give me a phone interview (sometimes I think by mistake) and they’d think I lived in LA and ask me to come in the next day for an interview (I needed a private jet to make that happen) or they’d think I lived in NYC (and would ask me ridiculous questions like if I was a subway station, which would I be – and of course my answer would have been: Ew, who in their right mind would be a subway station, but I was desperate for a job – desperate ya hear me! – so I said something like Times Square because I remember the one time I was there, it was filled with street performers who also were a bit unsure of what the heck they were doing with their lives and tons of wide-eyed tourists who were eager to climb the steps out of the dark rat-infested hole and off to 42nd street to find a life underneath the bright, flickering lights.) 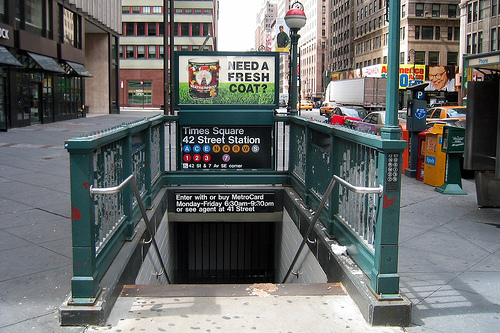 I didn’t get any of those jobs.

So I kept working as an assistant magazine editor, clocking in every morning at 9am and clocking out every night at exactly 5pm.

And around this time, 4 years ago, my boss made me wrap her Christmas presents.

Which I should never have been doing in the first place. I’m terrible with wrapping paper. It’s like the second I touch it, it wrinkles and crinkles and I lack the smooth touch that makes it perfectly cover even the most square shaped gift.

And there were a lot of presents, because I guess when you’re the publisher of a magazine you have a lot of people who deserve a knick-knack or two. Or advertisers who really need a brand new ornament with your logo on it. So for a week, I sat on the floor of bosses’ living room with rolls of cheerful wrapping paper and scotch tape and I wrapped…things.

And I broke things, by accident, and then I wrapped them – because that was my job.

So at last, on the night before Christmas eve, I finished.

I was proud of myself because I was 23 and living back at home in my childhood bedroom and I didn’t have a resume that would hold up with any kind of reputable company (I’m talking to you, Google), and I had just finished a week’s worth of wrapping presents and had paper cuts to prove it and so okay, I was proud, because in that state of mind, in that kind of misplaced lifestyle, it’s all about the little things.

So the night before the night before Christmas, my boss called me into her office. And I thought that maybe one of those gifts she had me wrap was for me or she’s so happy with my hard work that she’s decided to pay me more than the price of one Chipotle burrito an hour. So she sits me down in her office and says:

“What is your problem?”

And I’m wondering what the heck she’s talking about. The week before she yelled at me for laughing with a co-worker, but I thought we were past that. And maybe she noticed that I broke one of her gifts, but she made me wrap 75 and breaking just one, on accident, is a pretty freaking good.

Looked at her like a dog who was just caught peeing on green carpet and is confused over what they did wrong because they maybe thought it was grass, but maybe they just weren’t completely sure.

“You wrapped all those presents badly on purpose,” she said. “It’s obvious.”

I wanted to say everything to her, everything like: I spent a week wrapping 75 presents and it’s not even part of my job title or adding any value to the two degrees I earned from the University of Central Florida (Go Knights) – but I did it and I think that over time I got better at it and I enjoyed myself and happy holidays to you, too.

But I said nothing.

I left that day and went to the airport.

Took a flight to NYC and slept on a couch. Went to Kinkos on 34th street and printed out 15 resumes. Walked into the ground floor of 15 companies and tried to get an interview with anyone who would meet with me.

I got 4 interviews and when people asked me why I wanted to work for them, I’d look at them while thinking about having to go back home and work a job where I was picking up feces from an animal that didn’t belong to me or baking cakes for a boss that was never, ever, going to give me the chance to do what my job titled actually hinted I should do. And that look, I’d like to think, translated into, “Because I’m willing to do anything because I don’t have anything to lose.”

So that was the year I stopped making New Year’s Resolutions.

It was the year, I realized, you don’t need to wait until December 31st to make changes to your life. You really can get up from your desk or bed or Ikea suede couch and do something right now – anytime – even on a random day like July 15th, if you want.

It was the year, I realized, that we’re all a little miserable with ourselves.

Isn’t that why we vow to change as many things as our brain can throw up as the 10 second countdown begins on the evening of the 31st and midnight slaps us in the face?

We’re all spending out of our means or texting too much instead of being the in present or eating way too many carbs and not spending enough time on the elliptical machine.

We’re all in need of doing something. So, there’s no need for lists and open-ended promises because sometimes those promises are giant and we’ll spend the next 365 days searching for a starting point in a pile of temptations.

Figure out what’s making you feel off balanced and unhappy, and start the journey of changing it.

Because if you don’t,  you’ll start to feel like you used to feel when you were a child and would pee in your pants and then sit there for 30 minutes before telling the teacher or responsible adult and doing anything about it.

Don’t sit there in your own urine, this year. That’s my wish for you and for myself.

Promise yourself one thing: be in a different place in my life next year than I am right now.

Whatever’s making you a little ruffled, reach out and wrap your arms around it. Change it. Do it. Embrace it – no matter what day of the year it is.

Just try to change a little bit every day, every year.

Back in New York City, everyone tries to tell me what to do. There’s black snow resting on the ground and I’m not wearing…