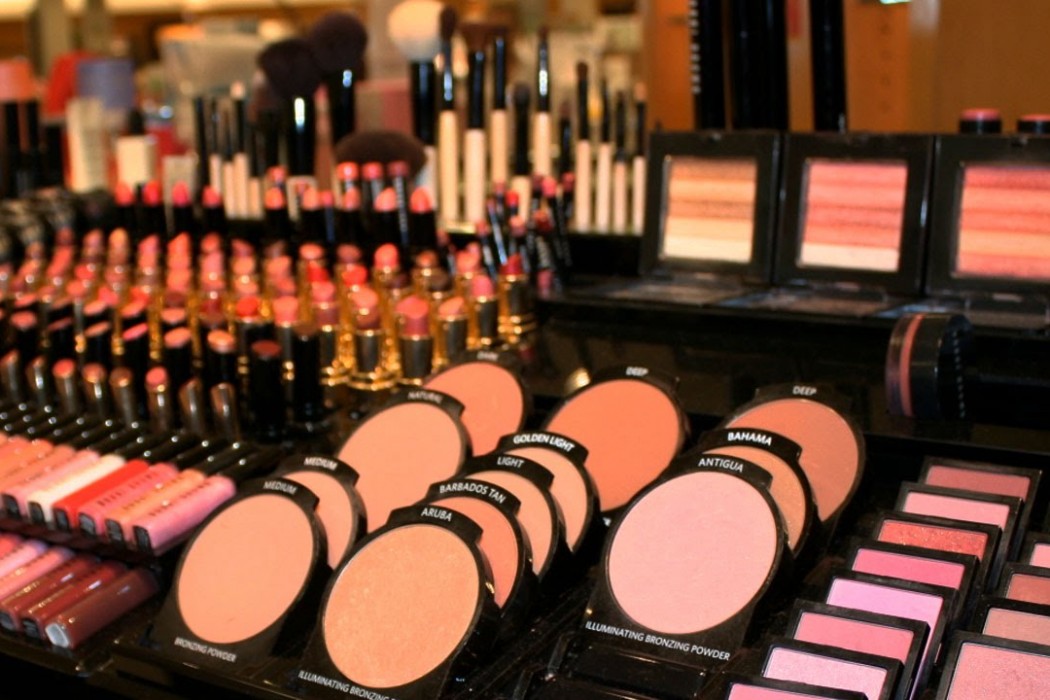 I have a great mom who was really good at teaching me lots of things about life. She taught me to always stand up for myself when the McDonalds workers put onions on my burger, even though I asked for no onions. She taught me that standing out is always better than blending in, even if that means wearing blue eye shadow for four years straight. She taught me that tea doesn’t have any calories as long as it’s green and from Panera, even if it’s 142 ounces and has free refills.

So you see, my mom taught me lots, and she’s half the reason I’ve made it this far in life. But she also taught me that sleeping after an exhausting day is more important than the pesky task of removing your make-up before bed. (Or taking out your contacts – I swear, the woman has been wearing the same contacts for 20 years and has never once removed them. Her eyeballs might be made of steel, there’s no way to know for sure.

Over the last 10 years, I’ve been wearing makeup on a pretty consistent basis (with the exception of that one year in college when I just really gave up on life for a while). I have a deep passionate love for make-up: I love buying it, I love testing new techniques, I love watching tutorials, and I love wearing it. Make-up is truly a magical product, and I’ve spent a large portion of my life applying it to my face, but I still haven’t mastered the “removing” part of wearing make-up.

Everywhere I look (online, in magazines, on Snapchat, once in a cookbook!), there is a new article written about the importance of removing your make-up every single night before bed. I always read them, lecture myself for a few minutes about how I should be nicer to my skin, and vow to take off my make-up that night. If I’m really, really, really lucky, I’ll do it once. Most of the time, I forget the whole situation before I ever consider going to bed.

I know why removing make-up before bed is important, I’ve read the science behind it, and I understand that it’s not very difficult, but that still can’t convince me. It wasn’t until college that I discovered the make-up removing wipes, and they’re a staple in my bathroom now. I use one every single day after I shower and all of my leftover make-up has sufficiently ran down my entire face. I could avoid this situation if I just frickin’ removed my make-up before lying down in bed, but my tired-self is just too stubborn.

When 2016 began, I decided that 2016 was going to be the year that I would start taking care of my skin properly. For the first time in my life, I made a New Years Resolution, and I stuck to it (sort of). I made a calendar on my wall, and I forced myself to take my make-up off before bed for 31 days straight. Everyone says that it only takes 21 days to create a habit, so I figured that if I removed my make-up for the entire month of January, then I’d be more than prepared to do it for the rest of the year.

I was wrong. I was so very wrong. I did, in fact, remove my make-up using the handy little make-up wipes before bed every single day in January. I really did do that! Most nights, I just wanted to crawl in bed and forget about my stupid resolution, but the calendar on my wall forced me to do it. I had made what I thought to be a fool-proof plan, and I had to stick to it!

31 days passed, and February knocked on my door. When it came time for me to crawl into bed on the first night of February, that’s exactly what I did. I did not take off my make-up, I did not apply moisturizer before bed, and I did not care that my skin would look old and haggard the next morning.

At one point, I even called my mom and complained to her about how lazy I am: “I don’t mind going to the gym, I don’t mind hard work, but for some reason, I cannot force myself to remove my make-up!”

“Oh no. Removing make-up is hard. I’m too tired at night. I’ve never been good at that,” she said.

I’m still hoping that I can someday trick myself into the habit of removing my make-up every night (mostly so my future daughters don’t fall into the same horrible habits as me). But for now, I’ll stick to my mother’s philosophy: nighttime is for sleeping, not for working. 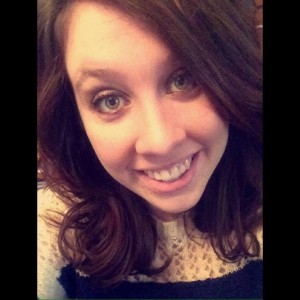 FROM MAYOR BLOOMBERG’S BAN ON ‘SUPERSIZE’

“New York City is not about wringing your hands; it’s about doing something. I  think that’s what the public wants the mayor to…