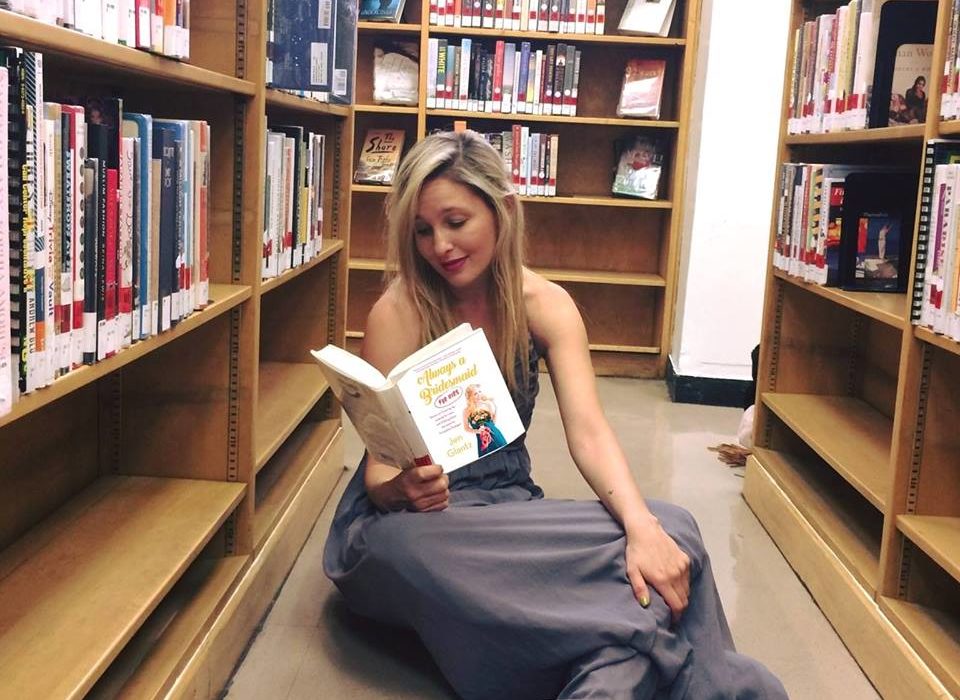 Last weekend, I worked as a hired bridesmaid for two weddings in two different states.

On my way to wedding number two, the Amtrak train I was on, caught on fire, causing us to arrive three hours later than expected. I somehow made it to her wedding only one minute late, but not without one hundred minutes of sheer panic and nervous thoughts that I’d be so late for the wedding that I’d bust through the ceremony doors right as the priest was asking if anyone had any objections.

When I finally made it back home after the weekend of wedding ended, I cried. I cried so hard that I went into the other room and shut the door so that nobody could hear me or feel the wild burst of emotions that was suddenly, all at once.

I just didn’t realize how much they’d change my life.

FROM A PRESIDENTAL DEBATE IN BOCA RATON

My adorable parents at the site of the Boca Raton Presidential debate 2012 “Speak loudly and clearly, since Boca Raton’s city motto is “say it…