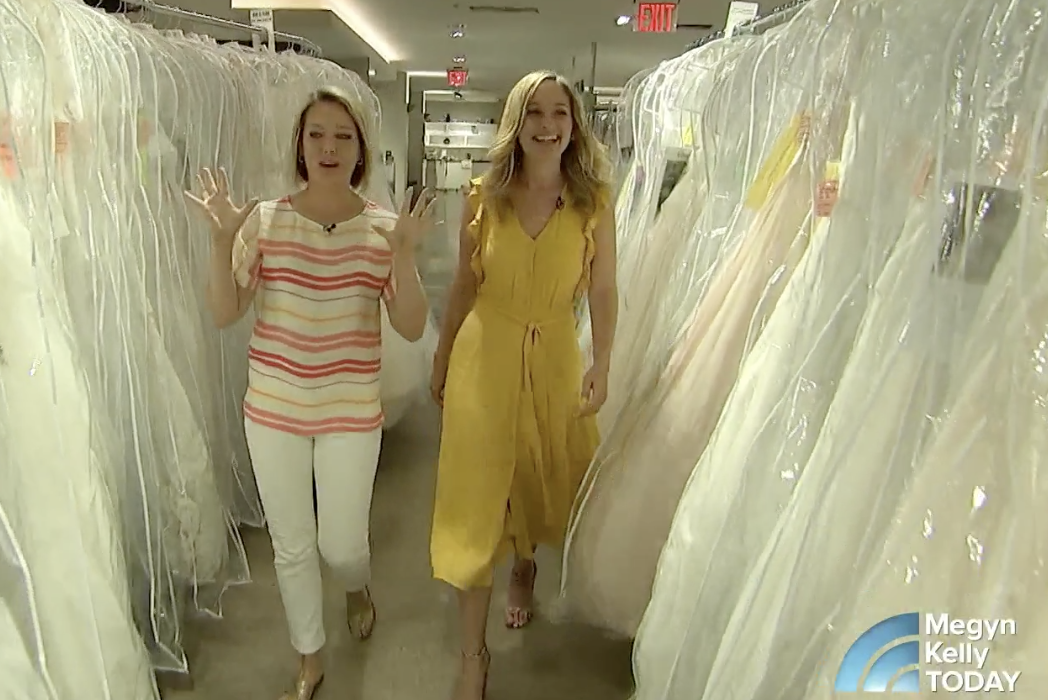 Last week, during the 9am hour, I was back on the Today Show, besides Dylan Marie Dreyer, sharing more of my personal story and hearing more about what life has been like, over the past four years, as the world’s first Bridesmaid for Hire.

What you won’t see is how much work it takes to get on the show. How, as my own PR manager for the past 4-years, it takes so many emails, so many moments of rejection, so many close calls, so many hours of preparation, so many stares in the mirror fighting off all the self-doubt and what ifs.

What you will see,  is a 30-year-old woman who has built a little something out of a Craigslist ad that most people thought was nothing more than just a silly and crazy idea, who has found a way to keep going, even when the world would have forgiven her for giving up, all in the name of not proving anyone wrong, but proving herself right.

FROM DATING IS AWKWARD

“Love is where you find it. I think it is foolish to go around looking for it, and I think it can be poisonous….