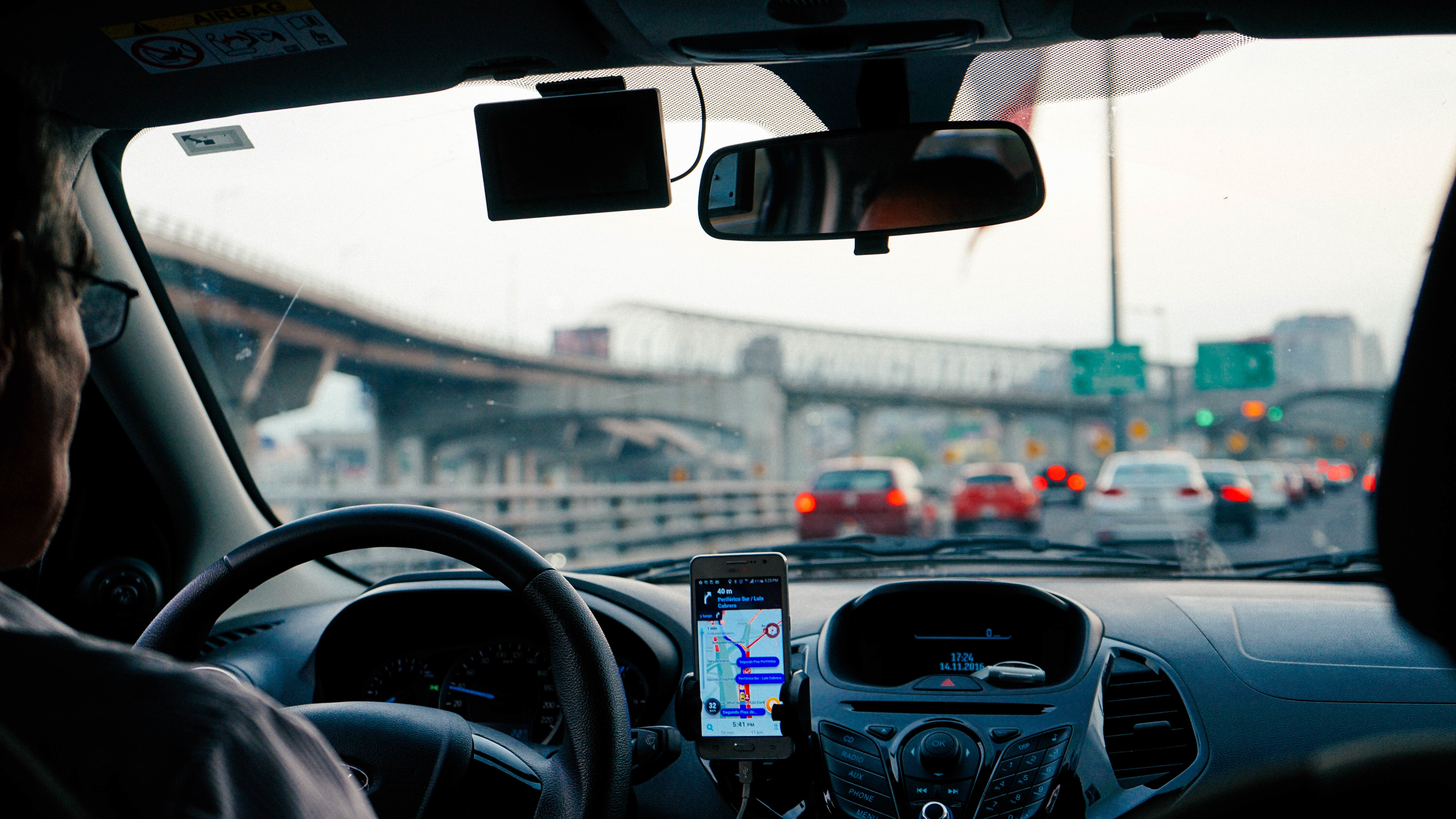 I’m in the backseat of his Toyota Camry hoping for silence.

But then he starts talking about the weather, about inauguration, about what it’s like to be from Burma.

If you’re lucky enough to get an Uber driver with the chops to tell you his life story, you listen. You learn.

“I want to be a politician in Burma,” he tells me and I gawk, eager to find out why.

“Why in the world would you want to do that?”

“I want to help my country. I want to change the lives of the poor people who live there. I tried to run last year. I spent $30,000 and right before the election, the government officials banned me from running because I openly opposed them.”

“Why in the world would you want to run again after that? Why don’t you just give up?”

I asked him that question on purpose. I find that when someone tells you that they want to keep trying something, even though they failed so hard, so fast the first time, the best question to ask is what kind of fire they have lit underneath their…..”you know what.”

He looks at me through the rear view mirror. We’re in D.C. traffic at 5pm on a Friday. He has time to think about an answer to my question, but he doesn’t need to. He simply spits out this:

I smile in the backseat. He can’t see me anymore.

“Giving up is not in the dictionary of my life. Giving up will make me a loser and I am not a loser.”

I wanted to hug him. But he was driving and he was a stranger. Some strangers don’t like to be hugged. So I high fived him instead.

I wish he knew how badly I needed to hear those words on a lonely Friday night, in a city I’ve been to plenty of times before. But I acted cool. Got out of the backseat and smiled again.

He’s right. My goodness, I know he is right.

Ps. Pre-order you copy for 44% off right now on Amazon!

FROM HOW TO LAUGH AT FEAR

“Fear doesn’t shut you down; it wakes you up.”  ― Veronica Roth I have a list. It’s called, “The Things I’m absolutely terrified of.” The…