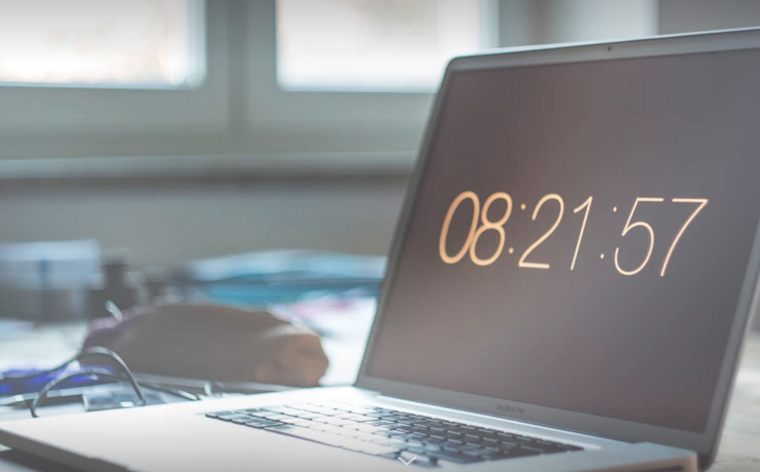 My parents are moving and moving means throwing a ton of stuff out because you cannot easily move stuff.

Plus, there’s no room for stuff in a new place.

Only an old place can host a collection of things you no longer have the urge to use or look at everyday, but don’t have the heart to toss. Things you can stuff in the back of cabinets, behind the coats in a coat closet, underneath your bed in a tightly sealed plastic container.

So, I’ve tossed out practically everything that’s proof of my childhood.

Trophies I won for simply participating in a softball league for 8 years (participating was the PC term they used for bench warmer back then). Report cards from the third grade, where it was brought to my attention that I was horrible at sharing and spelling. Photographs taken on disposable cameras of disposable people I worked so hard to be friends with, but who made fun of my lopsided bangs and Spice Girl obsession to much to consider me anything more than the awkward girl at school. Even things I wrote when I thought writing was simply something done to release emotions and secrets to harsh for my human tongue to say out loud.

But the one thing I held onto, during the mass trash clean out of 2017, were a stack of articles, all written by a woman I used to know. I used to admire. I used to hope to be just like, until she became my boss.

I won’t use her name, though 99.87% of you wouldn’t know her and that’s okay because some of the greatest people we strive to be like are people nobody else cares about. But I adored her because she wrote like someone was slowly trying to make her stop. Every sentence was enough to light your face in tears. Every paragraph made you want to pull out a highlighter and shine the words she was stringing together to make your eyes light up. She was brilliant with words and I hoped one day to meet her.

After I graduated college and after I worked for a year as a “professional sorority girl”, I found myself back home, on the Upper East Side of my parent’s house, jobless and miserable.

My mom handed me the magazine my “girl crush” was the publisher of and said, “Call her.”

“You’re a better writer than she is!” My mom said and I didn’t believe her. “Just call her.”

This was in 2011. I was 23. There was no way in the world I was going to pick up the phone and call this lady to see if she’d meet me, potentially hire me, just plainly give me the secrets behind how she wrote the way she did.

So I emailed her instead.

Fast forward an email exchange and an in-person meeting, and somehow I convinced her to hire me, for probably no more than $11 an hour, as her assistant.

I asked if I could write and she told me she’d let me if I had time. Which I didn’t, because as her assistant, I was very busy doing things like picking up her dog’s poop and decorating her house for Christmas.

But, when I asked that question on my first day on-the-job, she said to me: “Write? Ha! I read what you sent me. You’ll never be a great writer.”

I believed her, then.

Though she was not a good boss and made me cry 3 out of the 5 days a week I worked there, I did learn the best lessons about writing and life from her.

Here are four of them.

The most dashing thing about her writing, I realized once again when reading through the article clippings that I’ve saved for more than 6 years, is that she writes the truth everyone is scared to say – but feels so deeply. We’re all a certain kind of miserable, carrying around stories of loss and mistakes that we hardly ever bring to our surface. Yet, when someone else shares theirs so boldly and bravely, we feel that energy rise to the surface that what we went through sucks, but we’re not alone in the pain. Somehow, other people’s truths help us feel like we’re not so alone in ours. Good writing helps people feel that way and good conversation skills help the people you speak to everyday feel that way. So maybe we all need to write more – but regardless, we all need to be honest with each other more and just tell our truth.

I remember that a few days before the magazine had to be finished and sent to the printer, my boss would prance into the office, scream at me to hold her calls and delete all her emails, so that she could write her column for the month. It was always last minute for her, which might have shocked readers because it was so beautifully put together and crafted that most people would have spent a month just trying to figure out how to form those sentences with the power and the punches she used. Which made me realize, things should be easy if they are right. If it’s taking forever to write something, do something, learn something, it’s not for you. I can’t, for the life of me, understand how to do my own taxes. Perhaps if I did and I enjoyed doing them, It would be a sign from the universe that taxes are my calling. But writing? I wrote this whole post in 25 minutes and I feel good about how wonderful I was feeling when I was doing it. Things we are meant to do should feel as easy and as delightful as eating soft serve ice cream out of a cone.

One of the hardest parts of getting to know the person I looked up to so much was that when I got to know her, I didn’t like her at all. But I loved who she was when I read her writing. This is when I learned, we are all two people. We are who we are, which very few people see, except those who put up with us out of love (friends and family) and those who we pay to put up with us (employees). I saw the side of her that not many people dared to see. But the world, or the thousands of people in Florida who read the magazine, saw her as a heartfelt, kind, bold, bright. Things that she was at a distance. We are all like that. I am me and I am also who my readers think I am – which is a person way better than I might really be in real life.

*Everyone should write. She tried to tell me that I’d never be a writer because she was jealous. I think deep down she saw me as young, hungry, ready to write my freaking heart out and that scared her. I was, in her eyes, eager competition. But that’s not how life works. Anyone can do anything. Everyone should write.

I saved her articles because I believed that writing like hers couldn’t just be tossed into the recycling bin after it was read once, or perhaps twice. It deserved to be honored, cherished, stuffed in the back of one of those cabinets until…well until there was a day when those words needed to re-enter your life.

She was the worst boss I ever had. But yet, perhaps without her, I’d still be stuck in a place I needed to crawl out of it. Perhaps I would never have found the inner courage to write my freaking heart out, just like she did. Maybe I never would have a blog, a book, a chance at becoming a writer whose words make people feel something inside of them.

If anything, words that make me feel something, at the very least.

FROM WHAT HAPPENS IN ISRAEL WHEN THE SIRENS GO OFF

By now you’ve probably heard about what’s going on Israel. The rockets and the deaths and the tensions so high – both sides are…