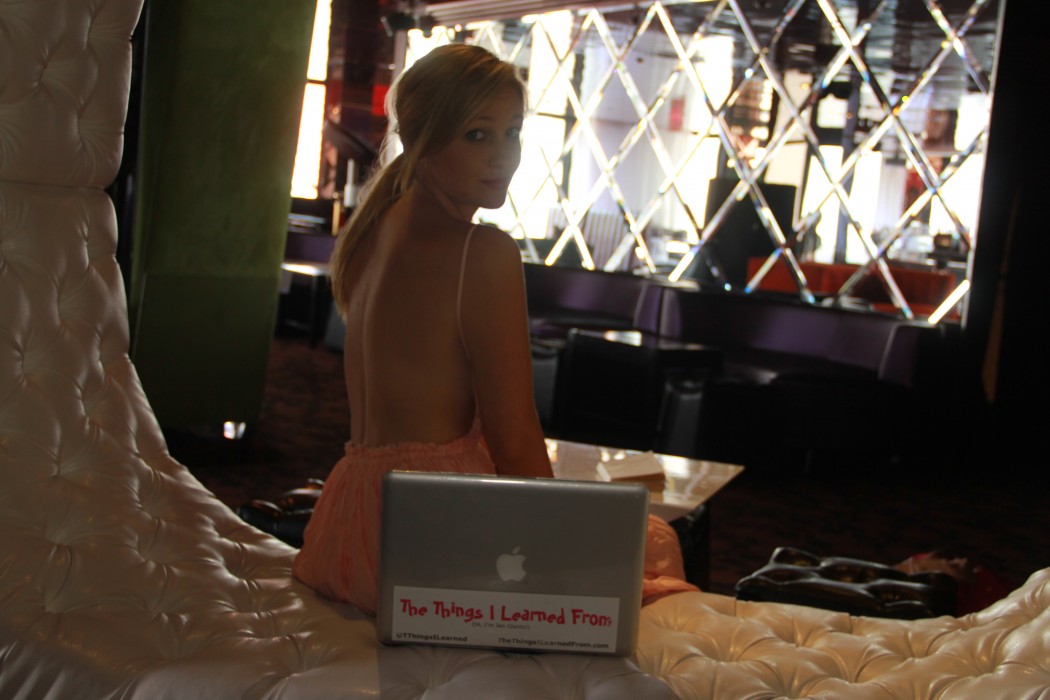 I am going to tell you a secret, though I doubt this secret is one you don’t already know.

The absolute worst thing you can do when you’re feeling low is go on social media. It’s a very, very bad idea. Why is that? Well, you give in to this false perception that everyone, every single person you know, or added on Facebook when you were 21 at a college party and forgot to unfriend years later,  is living a better life that you.

You believe incredibly unbelievably incorrect things when you’re feeling down in the dumps.

Yesterday I went on Facebook to see approximately 2,347 people living the best version of their lives. One person posted a photo from inside the mosh pits of Coachella. Another a celebratory status about how their baby girl finally took a giant poop in the potty.  And one person, I think I met on a spring break cruise, posted about how some Beachbody smoothie made her lose 15 pounds in a month. How can that be? Any smoothie I drink makes me gain 15 pounds in a month. Maybe that’s because I add vanilla ice cream to them but whatever, okay? Whatever.

Everyone is happier than I am.

Everyone has their life plans figured out better than I do. All these people probably got back tax returns this year and contributed to their 401k and don’t check their email 65 times an hour and don’t know what anxiety feels like or depression feel like, right? Well of course that’s all wrong. But in that moment I convinced myself otherwise. I guess this is just a reminder not to judge people’s lives by their social media postings.

We are all hiding behind pretty pics and witty captions.

I thought about Coachella. How the pictures you take there are great but how dusty and smelly and crowded it is in those mosh pits. I had a chest cold and a fever for a week after going last year. I thought about the baby pooping in the toilet and how many times the baby pooped elsewhere – that’s messy enough. And the smoothie girl, how many burpies she probably had to do to lose the 15 pounds while also drinking the shake. We must always remember the hustle behind the highlight reel others post. Or else, we’ll convince ourselves that we’re the only ones trying to spring clean the mess that often plagues our lives…everyone’s lives.   Love, Jen

PS. I’m excited to hand you all my life secrets inside my new book for 40% off. ENJOY! 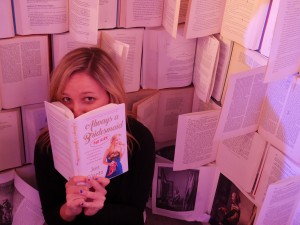 FROM I AM A FEAR JUNKIE

I graduated from an 8-week improv school with a performance in front of a live audience. The whole experience was terrifying. My body was…