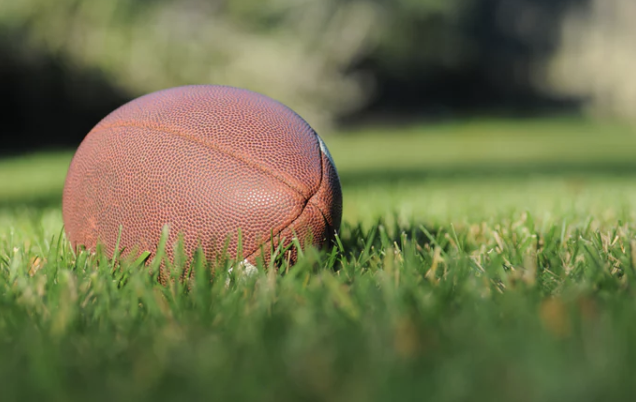 I couldn’t remember what the heck I did for the Super Bowl last year so I scrolled backward on my calendar until the screen zoomed in on February of last year and saw that I was in Newport News, Virginia, on my book tour, for Always a Bridesmaid (For Hire), and a woman who organized the book event told me she was going to pick me up at 5pm and drive me to her house to watch the game with her family and her neighbors.

It was a faulty lie because who in the world did I know in Newport News, Virginia and even if I did know someone, they’d probably be at the book event, instead of the room filled with strangers that were there.

“Are you sure? No. Come on! Call me if you change your mind.”

Later, I took a 2-hour nap in my hotel room and woke up with plans to head to the nearest pizza joint I could find and eat a medium sized cheese until my stomach expanded, and compare my life to the happy faces on social media until my battery died, and Justin Timberlake finished singing at the Halftime show.

And as I got out of bed, I thought to myself:

Jen, what the heck is wrong with you? A very nice woman invited you into her life, her memories, her party, and you lied your way out of it? Why? Because you’re tired? Because you’re sometimes scared of parties filled with strangers? Because why?

i gave myself five minutes to come up with an answer. And when I couldn’t, I texted the woman and said, “Be there in 20 minutes.”

And I went and I had about 70 chips with dip on them and five chocolate chip cookies and some veggie lasagna and conversations with strangers about topics I haven’t talked about to my own dear friends.

And when it was time to go, I thought to myself:

Jen, this is why you say yes to people when people invite you places because people have the power to wake you up and shake you up and remind you a simple thing about life: time is better spent shared than solo.

FROM THE THIRD WEEK OF JUNE

Happy Friday, My Friends!  I took the day off today and flew to Florida to see my family and celebrate my uncle’s birthday. When…