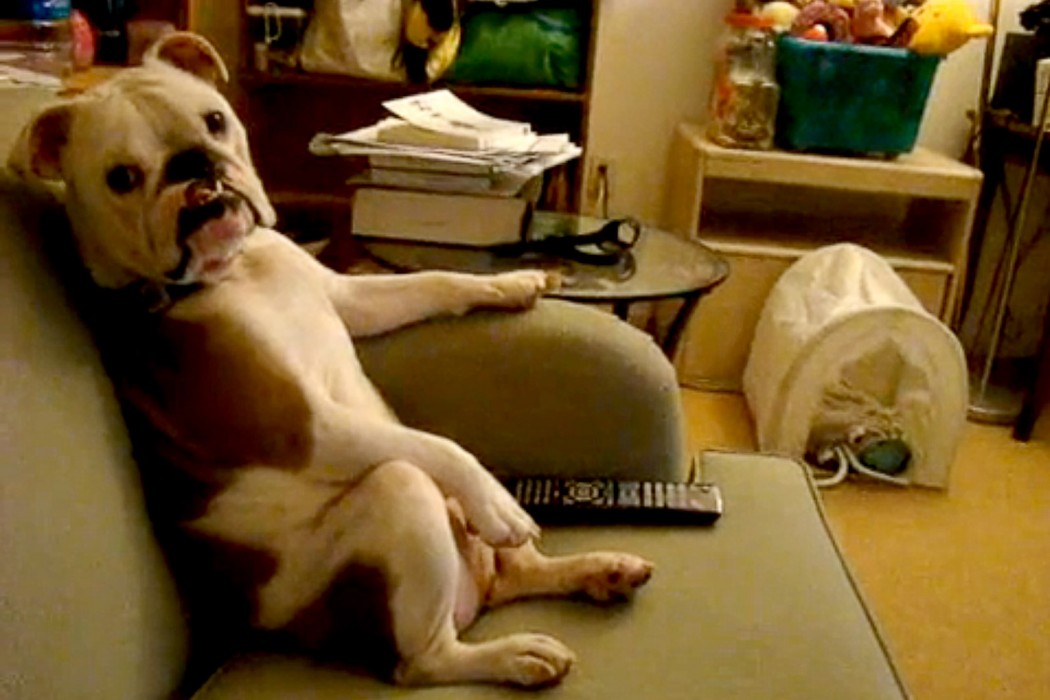 You are not a ‘Netflix and Chill’ kind of girl.

Not the girl who will accept the ‘Netflix and Chill’ touching, where the guy just touches you as a pretext to do something else. Not the girl who accepts inconsistency. The ‘hey babe I’m going to be super sweet to you one day and then be indifferent the next.’ The ‘I am going to keep you around because you’re convenient but I’m never actually going to fully commit to you.’ No.

A “good morning” text is not effort. Neither is a phone call at night. These things should be second nature, a matter of habit that just feels right. Not some obligation or “effort” that he makes because he knows it will get you to come over whenever he wants.

We make it so complicated but it’s not as complex as we think.

You meet someone. You fall for them and they seem to feel the same. But suddenly they pull back. They text you but don’t forth a consistent effort to see you. They introduce you to all their friends, their eyes flicker with passion when you walk into a room, but they don’t fully commit.

So you end up in an ‘Almost Relationship.’ Because they’re complicated. Because it’s complicated.

Or that’s exactly what he wants you to think.

The truth is, he doesn’t want to put in the effort that it will take to be with you. He does like you and still wants to hook up with you, so he’ll just half-ass it and do the bare minimum.

Effort isn’t the “I miss yous” and the “I love yous.” Love doesn’t mean lighting a hundred candles in the shape of a heart or fancy five-star dinners.

Love is remaining faithful in uncertainty. When you’re not there. Love is not eyeing the mediocre buffet because he knows in his heart that you’re the girl of his dreams, and no mirage of options can make him unfaithful. Effort is taking your time and doing things right. Not texting you for ‘Netflix and Chill’ because he doesn’t want to be alone.

Commitment exists. Love exists. And it isn’t ‘Netflix and Chill’ touching. It isn’t an ‘Almost Relationship’ because he still wants to have one foot out the door. Don’t listen to the excuses. If you’re an ‘Almost Relationship,’ he thinks that outside that door is more. He doesn’t see your magic. He is still looking for the next thrill, the next jolt of excitement, the next instant gratification.

You’re the kind of girl who a guy falls for. Deleting Tinder off their phone after an incredible first date with you. His love for you being bred out of passion. Not convenience. Not from the need to sleep beside someone, not from his need for attention. No.

Your love is rare. You are not an ‘Almost Relationship’ kind of girl.

You are not a ‘Netflix and Chill’ kind of girl.

I spent my early twenties feeling messed up, lost, confused, struggling with concealed anxiety and not ever having a plan B. I’ve dedicated my site to spread the message that you’re allowed to sidetrack. You’re allowed to feel lost. You’re allowed to have moments where you don’t love yourself. But you can never, ever let anyone fool you that you can’t do something. Including yourself. Trust me when I say that when your heart is broken, that’s when new light gets in. All your pain and struggles will produce understandings that create a new level of living. Keep pushing for your dreams. Never stop. You came to slay.
http://www.annabash.com/
https://www.facebook.com/annabashedly

FROM MY PERFECT MATCH