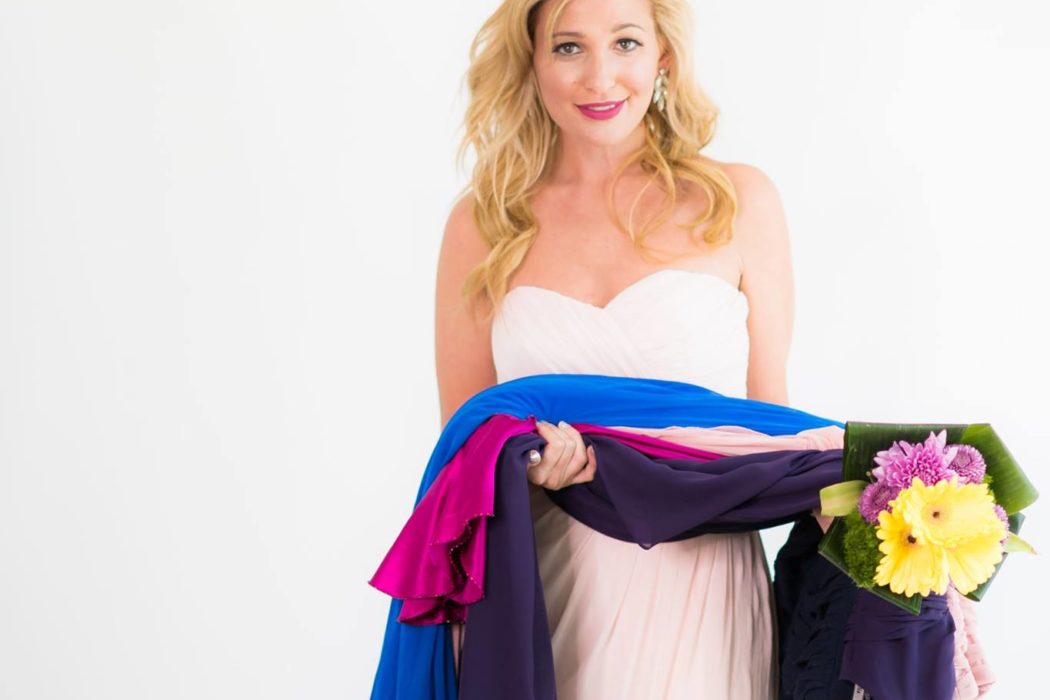 There’s one more swig of watered down coffee left in my cup when I finally say, “By the way, four years ago today, I wrote that Craigslist ad thing.”

“What?” She tosses back at me, while the brownie she just bit into practically flies out of her mouth and lands across the table as if it was inching closer to give me some sort of congratulatory hug. “How could you sit here, with me, for an hour and not say anything?”

“Nothing is a big deal to me,” I say, sounding like a person who doesn’t believe in having any sort of fun, which was my tagline, at one point in 2017, when I was in a pretty weird place.

If you know me, know me really well, you know that I don’t really talk about anything, ever. I could have just won a million dollars, adopted a new puppy, and found out that Oprah added my novel to her book club, and I wouldn’t say a thing. I’d probably say “not much” if you asked me what’s new.

It’s how I am, it’s how I’ve really always been. I’ll attribute that personality trait to the reason I’ve lost so many friends throughout the years. I’m no good at opening up. I have a really hard time talking about myself in person, or over text message, and a really easy time posting it while I sit in front of a computer screen.

“No, no,” I shoot back, hoping nobody in the coffee shop we’re regulars at will hear and then join in.

“I’m going to give a toast,” she says, lifting up her defrosted La Croix can.

I’m happy I’m here with her and that she’s making this a big ta-do because it’s something that completely flipped my life upside down, yet I hardly can talk about it, but she knows that because she’s known me for seven years.

“Jen,” she begins, “four years ago, you were the same person as you are today, but you had a different outlook on your life. You didn’t know it, but you would go out to dinner that night with a group of people who would make you feel more stuck than you were already feeling, and then you would go home, where you could have watched an episode of Friends and passed out, but no. You wrote an ad on Craigslist that became Bridesmaid for Hire. Over the course of your life you will have many opportunities to go home and write, and some of the things you write will change everything, and some will only change just you, but remember what changed it all in the first place was your words and if you have nothing else, you will always have your words.”

And at that moment, I want to cry, I want to hug her, I want to order another large coffee and down it as if It was a race, and do something kind for myself, but I sit frozen, and think about the last four years.

The weddings I’ve gone to for complete strangers, where I’ve shown up in a bridesmaid dress, changed my name and acted as if I was their best friend. The times I told my story on live TV and sat on a chair sweating through the cotton of my shirt, as I realized I was on the TODAY Show, Good Morning America, or CNN.  Of how this story became a book, which I then took to Bravo, and E!, and the CW, and sat there in a clearance rack Forever21 blouse and pleaded with network executives that they should make it into a TV show.

How I almost got ABC Family to make it a reality show. How I’ve been able to do a lot of cool things and see a lot of cool things and how for a lot of the time, I felt the loneliest and the saddest I’ve ever felt, and how I don’t feel like I’ve changed at all, except that I’ve gotten more cutthroat and defensive for myself and my career and how through it all I’ve realized that crazy things can happen to you if you work really hard, behind-the-scenes, without anyone really knowing or seeing or understanding.

How I just want to say to the people who I was “friendly” with, who told me when I first wrote the ad that it was crazy and stupid, you weren’t wrong, it was, but I believed in this idea and when you believe in something, do yourself a favor, my friends, don’t give up on it, and don’t you dare listen to anyone else. Don’t prove them wrong, prove yourself right.

“Thank you,” I say to her, and quickly change the subject, realizing that whether or not you know me, like really know me, the past four years have felt like a really long dream, the kind that you try to wake up from but you wake up all foggy and groggy so you force yourself back onto the pillow, and so I just haven’t woken up yet, I just haven’t been able to process it all quite yet. 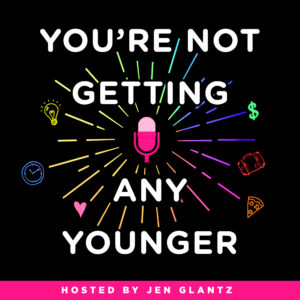 FROM A TWITCHING EYE

My eye wouldn’t stop twitching today and I bet that if it had a voice it would probably try to say the following:  …