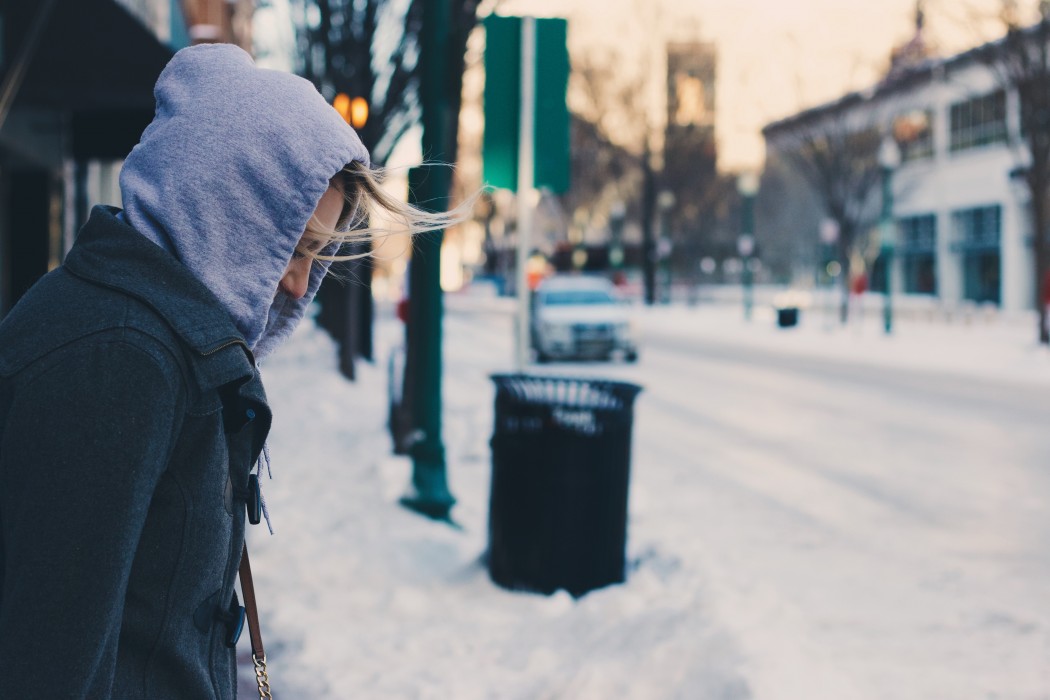 I can’t afford a therapist.

The last one I went to was free until she wasn’t free anymore. I scored three free sessions with her and then by the fourth, she told me her rate was $200 for 30 minutes and I gawked like a pelican.

“But you know everything about me,” I began, visualizing my savings account and the tiny amount of cash I had resting in there. “And now I can never see you again?”

I left the building feeling odd, feeling like if I couldn’t afford to talk to a professional about my problems, then I had to settle for talking to people who would listen to me for free.

(Which I don’t recommend anyone else doing instead of therapy. I’m just being stubborn.)

But that’s how I met Apple man.

I wen to the Apple store because my iPhone screen had shattered for the 8th time in past 365 days and It was beyond repair. I needed a new phone.

“Do yourself a favor,” he began, dishing advice on my shattered device. “Start backing up your phone and computer so you don’t lose everything on them.”

“I don’t care about losing what’s on them,” I said, because that’s sort of the mindset I’m in these days. I think I’d be okay if I lost all 1,000 pictures on my phone and 547 phone numbers.

“I understand,” he said, looking at me with fluttering eyes. “I’ve lost everything… a few times.”

“Well my computer crashed twice and I lost years worth of writing and documents,” he said. “Then my apartment flooded once and I lost, well, I lost everything.”

“Lately, I don’t hold on to anything,” I replied, trying to one up him in the loss department, though I knew I couldn’t come close.

That’s the funny thing about how we communicate. When a person shows a piece of their pain, we like to scream back ME TOO! I FEEL THAT TOO!

“Attachment feels dangerous and loss feels impossible to get over, sometimes,” I told him.

“I used to carry around this snare drum with me,” he said, jumping in to another story I imagined would be heartbreaking in a beautiful way. “I got all my favorite musicians to sign it – Miles Davis (and he said a list of other people I didn’t know then and don’t remember now).”

“What happened to the drum?”

“I loved the drum. I got it insured! I protected it from everything. But then one day, I said F* It. I looked up how to clean off permanent marker and scrubbed off all the signatures.”

“Are you kidding me?” I responded. My eyes bulged back at him.

“People are calling me crazy,” he said. “But they don’t understand. I’ve never felt better. I actually use the drum now.”

In that moment, I realized that sometimes listening to a stranger is better than talking about yourself to a stranger,  because you learn through them.

“How the heck were you able to do that? Do you regret it?”

He leaned in close to me, and I swear, so close that I could smell the sweat on his forehead, which mostly smelt like peanuts.

“No. Sometimes in life you just have to let go before things let go of you. You feel better after,  I promise you that.”

Apple man helped me get a new phone, and he fixed my computer, and I don’t think he realized it, but he helped fix a tiny piece of my life too, one that felt like it was starting to spin a little bit out of control.

HEY! CHECK THIS OUT.

On my life to-do list is a major star next to attending and speaking at SXSW. I went ahead and submitted three outside-the-box ideas…