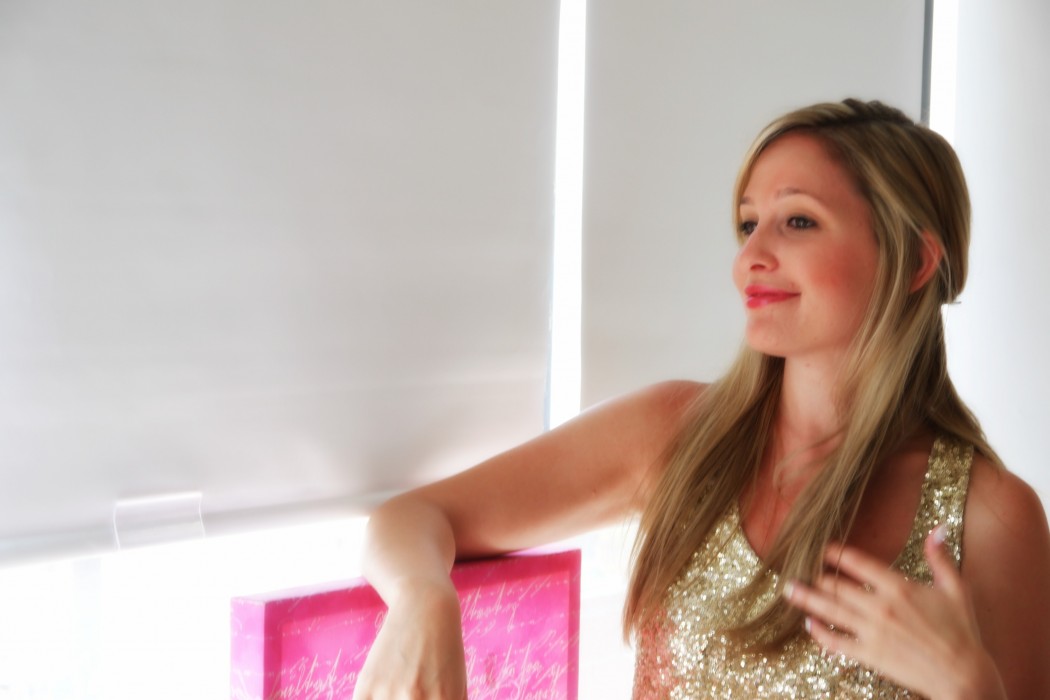 People sometimes make you feel like you need a reason to live in NYC.

That you can’t just live here because this place freaks you out or that you feel absolutely suffocated by the people and places and things here, that you fear if you ever moved somewhere else, you wouldn’t be able to breathe.

People will ask you how you long you plan on staying here for and if you moved for a job or a lover or a chance to eat every single slice of pizza the city has to offer. Actually, no one’s asked me that last one – though I wish they did.

I moved to New York City three years ago because It was the only place that scared me more to live than in my parent’s house – which was where I was perpetually living three years ago before moving to NYC. I had just moved back home after a year in LA, because my job just expired and I didn’t have a resume.

I didn’t have a savings account with more than 3 digits in it.

So I slowly unpacked all of my belongings into my childhood room and started snuggling up to living in an environment where my college diploma hung next to my Clay Aiken poster. Where my collection of post-modern fiction paperbacks rubbed elbows with my Berenstain bear books. Where my electric guitar rested beside my Beanie Babie collection and the Barbie dolls that still had their limbs intact.

I started warming up to the idea that I may live in my parent’s house forever.

I’d one day be 45 and maybe by then I’d be living there with the man of my dreams or maybe by then, I’d still be dreaming that Chad Michael Murray would become the man of my dreams – but it didn’t matter. I felt I had nowhere else I could go. Even if I did occasionally think of moving somewhere else, I felt I didn’t have the “Oomph” to get me there. One afternoon, while I was sitting at my job as a magazine assistant in Boca Raton, Florida for a boss who treated me more like her personal assistant than an employee with two degrees in writing, I decided I had no choice but to run away from all of this. I was scared of being here. I was scared I’d never leave here. I didn’t like the feeling of being scared anymore – so I made a list of all the other things in this universe that made my Acid Reflux kick in.

– Falling in love with someone brand new

I had been there before. Maybe once or twice. I remember eating pizza the size of my forearm and I remember subway stations that were lined with urine and soiled food wrappers and street performers who would push themselves into your face and ask you if you could spare some change.

I needed some change.

I remembered thinking New York City was one of those cities that would toughen you up every time you made contact with it, like a punching bag. It was one of those places where you always had to pay attention to your surroundings, to your career, to who you were and where you wanted to go.

I remembered thinking that at this very moment, when I was scrubbing dog poop off the carpet of my bosses’ office, that I had absolutely nothing to lose anymore.

That I could go to NYC and blow my ity bity savings account and work a job somewhere else and get so freaking lost on the subway that I’d somehow end up in Canada.

I remember thinking that if people needed a reason to move to NYC, mine would just simply be that I was terrified to.

That I was equally terrified at where my life was when I was living in parent’s house and working a horrible job. When my parents drove me to the airport three years ago today, and pulled up alongside the concrete curb of the JetBlue terminal, they wrapped their arms around me and said, “You know you can always home come.”

And I figured I would. I  figured I’d “move” to NYC for three months and then just come right back home. I figured this would be a temoproary postage stamp on my life adventure.

The moment you leave NYC, you realize no other city makes you feel the same way – because that city lacks everything that annoys you about NYC.

The loud noises, the bodies that crowd the speckles of concrete pavement, the taxi cabs that whiz by – making you nauseous from the inside, out, the energy that makes you walk like you have somewhere to go, some place to be, when you truly have no where in mind.

Those things. Those things are what make you feel like an outsider in any other city. Those are things, you realize when you’re far, far away, are what makes you love NYC like no other place in the entire world.

Thank you for being so roughly kind  to me, New York.