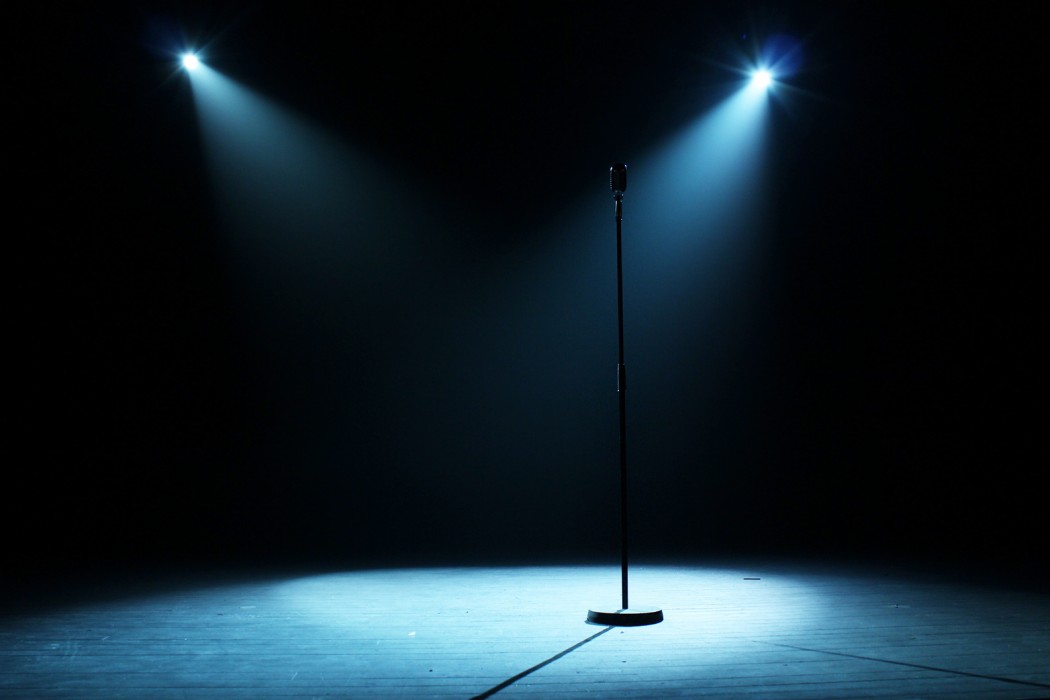 Since I was old enough to be a laughing audience (which was probably at the age of 4), I remember sitting in front of my dad and listening to him tell joke after joke. And by the time I was old enough to memorize things, I found myself mumbling the punchlines under my breath, in sync with him saying them out loud.

Laughter is what keeps us up.

It’s the only thing in the entire universe that can make us feel better when we feel like the world has kicked us into the corner and has left us there to fend for ourselves. It’s the greatest way to get a stranger to transform into a friend when you meet them for the first time and find yourself rolling around in open ended questions of an awkward conversation. And it’s the best way to feel so blissfully alive.

My dad has always taught me that.

I’ve always loved comedy and I wanted to learn how to make people laugh more. How to make them laugh when they least expect it and when they need it the most.

It’s one of the few things in my life I’ve always wanted to try but when I thought about actually giving it a try, I found myself paralyzed with “what ifs” and “no ways” and “ehhh, maybe next years.”

I signed up for stand-up comedy writing school once before and I canceled.

I called up the day before and I said, “You have to let me get out of this class. Please. You can keep my deposit (but give me back the tuition because I have bills to pay) but I need you to take my name off the roster.”

The lady let out a giant sigh on the other side of the phone as if she’s heard this a handful of times before.

“But,” I’m putting you in the January class. So you have until now until January to get yourself together and show up.”

Everything is an experience, my mom always says.

Everything can be made into a joke, my dad has always shown me.

I canceled my gym membership and I called to enroll myself back in stand-up comedy writing school.

I’ll sit there in class and when we go around to introduce ourselves, I’ll be happy if I can at least blurt out my name without shaking uncontrollably and sweating through my cotton sweater.  And I’ll be happy if at the end of the semester I can get up in front of a crowd and have them laugh louder than I’ll be laughing at myself.

Maybe fear, in some ways, is just one giant punchline that we’re too consumed with anxiety to see. To listen to. To understand and grab it by its tail end and it flip it into something that instead makes us understand that every situation can be handled in two very simple, very stubborn ways:

With giant insurmountable dread or with uncontrollable laughter.

Ps. Our final exam is to give a full stand-up comedy performance at a NYC comedy club. Want to come? Sign up for the Monday morning madness newsletter below and I’ll keep you posted on when the show is and what my new joke of the week is.

FROM A COMPLAINT LETTER TO PUNXSUTAWNEY PHIL THE GROUNDHOUG

“You want a prediction about the weather, you’re asking the wrong Phil. I’ll give you a winter prediction: It’s gonna be cold, it’s gonna…