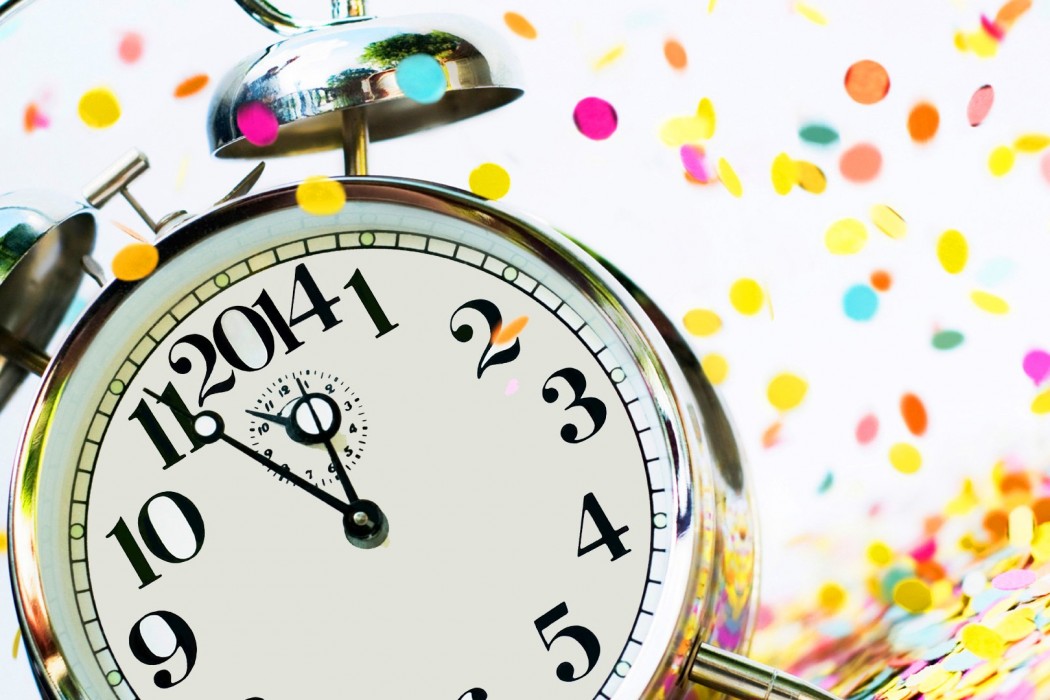 “Cheers to a new year and another chance for us to get it right.” ― Oprah Winfrey

I make New Year’s Resolutions all the time.

I’m talking about in the middle of July, I’ll find myself standing in the shower saying next year..next year… I’m going to deep condition my hair every other day! I could start tomorrow, yes, but that’s not what they teach you about New Year’s Resolutions.

They teach you that you can only make them on New Year’s Eve, once a year, and that’s that. And that’s fine, because I don’t really want to deep condition my hair. It takes too much time and it’s boring. I also don’t really want to go to the gym 3 times a week or stop eating carbs for dinner every night. I don’t want to put half my paycheck in a 401k because that’s the right thing to do.

It’s just like when a Kardashian gets married. Everyone talks about it for a couple of days, maybe a week and then it’s old news. By February 27th, we’re talking more about how to get out of our gym membership we don’t ever use than the New Year’s Resolutions we made just one month ago to join one and go.

Asking someone to tell you what their New Year’s Resolution is, is just like asking them for a list of things they didn’t do so well this past year. It’s like asking someone to spill out a rant on what they’ve done wrong lately in life. And maybe that’s a good thing. Maybe having a time, like the end of a year, is a good thing to admit to those things and vow to change them. Maybe if we don’t come forward and own up to them now, we’ll enter another year pushing them to the back of our minds and go on wearing a mushy smile on our face that we’re fine – that everything is fine!

We all have things we’re too lazy to do or too stubborn to try. To scared to start and too selfish to give up. So we pinky promise to change and watch the glittery ball drop in Times Square and press our lips onto the edge of a shiny champagne glass and suddenly, all at once, we forget. Everything will be the same.

If you want it to be different, if you really want to stand in front of the mirror and tell yourself that things have got to change, that 2015 can’t look a thing like the flimsy year of 2014 – start right now.

Call up the gym and tell them to expect you later on today. Open a word document and start writing that book you’ve been procrastinating with your good ol’ pal Nextflix for the past 6 months. Throw out all the junk food in your pantry and replace it with fresh fruit tonight. Call up 4 friends you haven’t seen lately and book dinner plans with them now, for every Sunday in January.

Whatever it is, do it right now. Start it before the clock strikes midnight and 2015 shows up at your door with it’s arms filled with baggage and excitement and the same old, same old.

FROM MY Q&A WITH A MISS AMERICA CONTESTANT

There are dreams that our  thumb-sucking, baby food eating, diaper wearing selves try to crawl into at a very, very young age. I remember wanting…