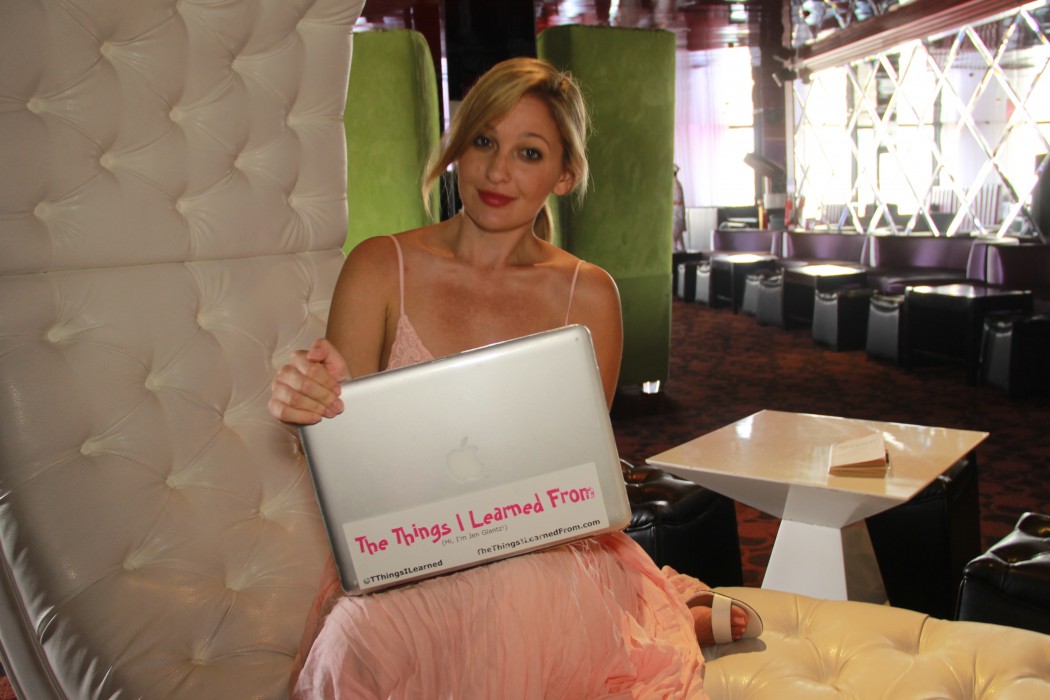 I woke up one morning in 2014 and my world went bonkers.

An ad I posted on Craigslist the evening before went absolutely viral. I’m talking people as far as Australia were reading it. Reporters were using up all of my cell phone minutes. Reality show production companies started showing up at my full-time job looking to speak with me. Brides were asking what the heck a professional bridesmaid was – and then, how the heck they could get one for their wedding.

The night before, I had an idea. I had a cup of ice cream with a friend of mine and I told her the idea. But she didn’t think anything of it and I didn’t think it was that crazy. So, I went home and wrote something on Craigslist, slammed my computer down, and went to bed. The next morning, I was stunned.

2014 was the year the strangest thing happened with the strangers who allowed me into their lives.

Bridesmaid for Hire was born. I went from writer to business women faster than I could say, “Holy Moly”

But The Things I Learned From was still my place to hide – and by hide, I mean publicly spill out the intimate details of the happenings, mistakes, and awkward moments of my day-to-day life. I’m thankful I have a home for my stories and I have your eyeballs to share them with. I’m thankful for you – I really, truly, am.

SO to recap 2014, here’s the most popular stories from the blog.

1. Why Dating Exit Interviews Should Be a “Thing”

While I was in the shower deep conditioning my hair and contemplating what I did to mess this up – I came up with this dating exit interview – that I hope to have the courage to send to the next guy who gets my heart pumping to just then give me radio silence.

I’ve learned that NYC won’t hold you and your wildest dreams in the palms of it’s hands or hug you hello in the morning when you have to dodge elbows and shopping bags on your commute to work.  Just like it won’t kiss you goodnight as you huff and puff at the loud sirens humming you a late night lullaby.

If you want to know the very truth of why I moved to New York City, you’ll also find out why it is that I’m still living here two years later. This city, like that guy in high school with the misunderstood reputation and the ability to flirt with your heart and make you do the most insane things, scares me.

So, if you want to move to NYC, don’t move here if you’re looking to do the following things.

I posted an ad on craigslist about being a professional bridesmaid. Pick me – I want to tell these brides. I know the in’s and the out’s of how to make your wedding day – and the months leading up to it, flawless. I know how to rally up the guests to dance the Hora or how to give a speech at the rehearsal dinner that won’t sound like it’s being read straight off a Hallmark card.

4.  Dating Experiment: A Week With a 100% Honest Online Profile

I decided that I’d write up a profile of what I would actually say about my interests and myself if I was being 100% completely honest. Here’s what it looks like.

Who you are at 21 won’t be who you are at 25 and then again at 29. Your 20s are a scrapbook, a hodgepodge of growing up, of making grand mistakes, of changing careers, relationships and interests as many times as you’ll change your hairstyle or workout routine.

But if you do, indeed, find yourself single for any amount of time in your 20s, you’ll learn these chaotically gorgeous truths.

Four years out of college seems like a Sunday afternoon nap. It lingers and occasionally it jolts you awake in the middle of it. But mostly, it’s as if your newfound time in the real world is flipping around like a chaotic REM cycle.

7. Why New Year’s Resolutions are Pointless

It was the year, I realized, you don’t need to wait until December 31st to make changes to your life. You really can get up from your desk or bed or Ikea suede couch and do something right now – anytime – even on a random day like July 15th, if you want.

Thanks for sticking with me this year. I’ll be there for you, with you, next year- that’s for sure!

FROM MY DATE WITH A PSYCHIC