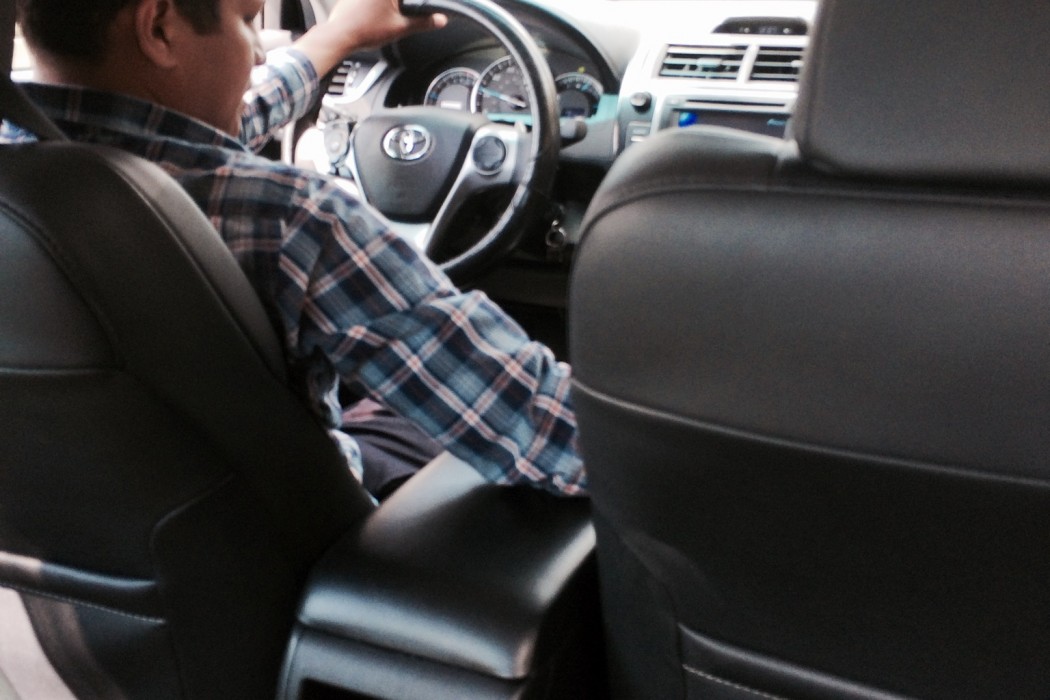 “If I’m sincere today, what does it matter if I regret it tomorrow?” ― José Saramago

A guy who picked me up from the airport yesterday told me that he recently moved to Chicago from LA.

“You know that feeling when you instantly regret something,” he started to say after I asked him about his move.

I know it quite well.

Ordering a kale salad for dinner on a Friday night when you really wanted the rigatoni aglio e olio and the waitress tells you it’s too late to change.

Buying that $50 non-returnable dress with the fringes and the glitter that you know you’ll never wear.

Telling someone, “I’m okay, I promise” and having them back away – when you’re not okay. You’re not okay at all.

Things I didn’t say in time ( like I love you and i’m sorry), things I didn’t do (I once ordered a bagel next to my childhood crush I hadn’t seen in 10 years – and instead of saying “Hello!” like the grown up adult i’m trying really hard to be, I ran away), or things I wish I spent more time doing better (being a better friend to a good friend of mine when she really needed it).

When my final destination snuck up on us, I told the driver that I know that feeling really well.

Anyone who has ever done something bold and out of their comfort zone has a 50/50 chance of that feeling crawling into their gut and making itself at home.

“Let me ask you this,” I said, pulling from my pot of regret wisdom that’s sprinkled around the lining of my heart, “What feeling is worse? The feeling of regret or the feeling of what-if…of what-if?”

I told someone last week I was scared to do something, something I know needed to be done and she asked me why.

“Honestly,” I started saying, picking at the edges of my sprouting cuticles, “I’m scared i’ll regret it later.”

She laughed at me, pushed the thick chunks of her bangs behind her ears and said:

“It’s okay to regret things. Regrets become memories and memories become wisdom and wisdom is the the only thing that makes you understand how cool it is to be alive.”

There’s not enough SNOOZE buttons in the world to handle MONDAY! After you scribble down your info in the form below -you’ll receive my Monday morning newsletter that’s filled with reasons and tips on how to make Monday ROCK!

“When you encounter uncomfortable situations, you can either decide to be victim or an over-comer. Always choose to be an over-comer.”― Lailah Gifty Akita My…