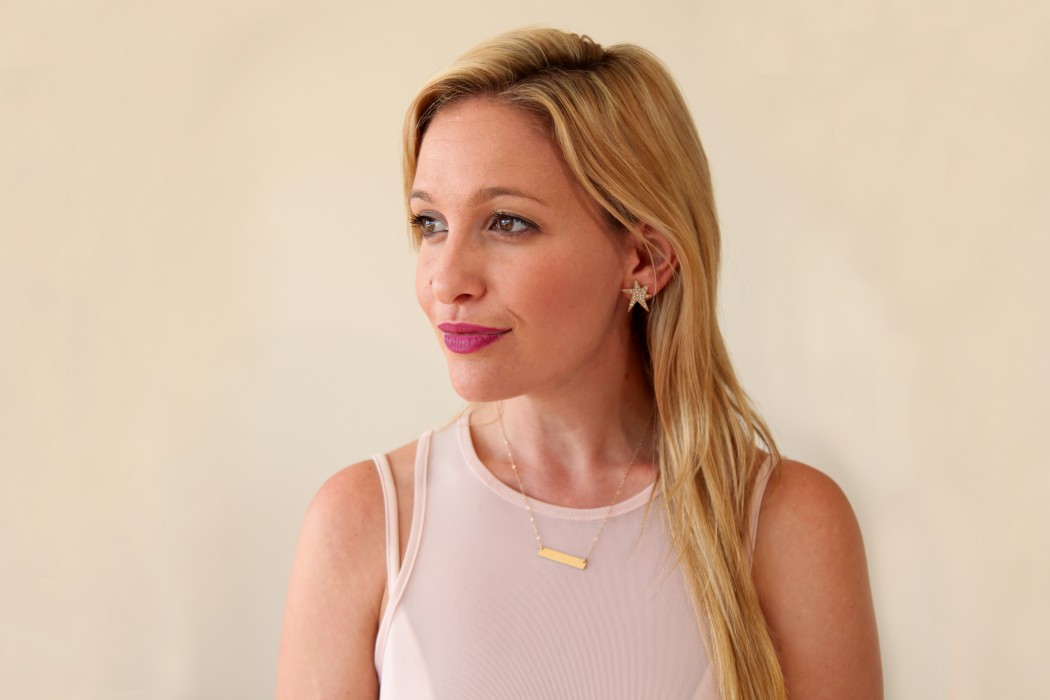 In about twenty minutes, there will be a hurricane below me – hello, Hermine, i can already feel you shaking things up.  So just a warning, my friends, things may get bumpy.

I spent the month of August on an airplane. I flew north to south, south to north a complete total of six times. I ate more bags of Terra Blue chips than the average person should eat in a lifetime.

I sat next to 6 different sets of strangers. The person next to me right now smells like Abercrombie and Fitch – it could be worse. I keep reminding myself as I take a deep breath in and get flooded with memories of 9th grade. They could smell like Hollister.

I tried to disappear in August.

That’s what I used the 31 days for. But I am back & this month, I may smell like Abercrombie and Fitch. Unless I triple wash these airplane clothes.

September always makes me feel kind of blahhh. Everyone keeps trying to say it’s the “official end of Summer” and CVS is already putting out decorations for Christmas. Where did the entire year ago?

The other day, on one of these flights, a lady in front of me asked the guy next to her what his New Year’s Resolution was. I spit out the sip of Ginger Ale I had in my mouth. Why was she asking him that?

But really – what I was so flustered about was a fear that she’d ask me. And you know what i’d tell her?

I DON’T WANT TO TALK ABOUT IT. Because I haven’t even started on that list of “things to do before 2017”.

I stuck in my headphones and buried my face in my hoodie. Maybe I could disappear from this looming question if she even tried to spit it my way.

The other day, I pulled out that list. It was sitting all pretty in the bottom drawer of my nightstand, beside my 2015 tax return and information about my inactive 401k.

Leave the country for a week. Start a Roth IRA. Stop eating pizza for every single meal. Give a TED talk.

I’ll stop there. That’s just part of my list. It’s a list I can’t even put one single checkmark next to.

So you want to know what I did? I triple folded the list and stuck it in my wallet. I made a promise that if anyone asked me what my NYR’s are – i’d pull out that list. But to keep myself accountable, I promised i’d not only start working on that list but also asking other people if they started working on their own.

Give me two more minutes and a chance to finish my third bag of chips. Then I plan to tap Mr. Abercrombie and Fitch on the shoulder and ask him first.