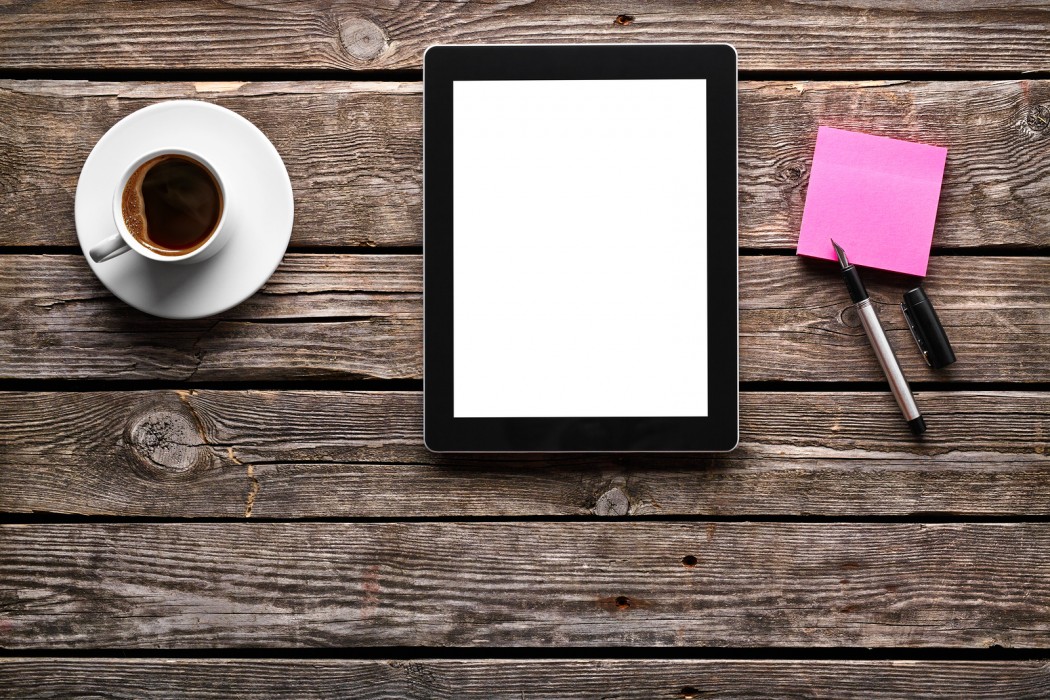 I used to read resumes all day long.

It wasn’t technically my job to do that, but sometimes, at your job, you’re asked to do things you’re not qualified for or trained to do. That’s what your boss means when he says, during your annual review, that you  “went above and beyond” this year and you’ve earned a mighty 2% raise (ughhhh).

Anyway, that’s what I did.

My boss wanted to hire someone to work the same job I was working but he was too busy to interview or hire that person. So that’s where I came in. At the age of 23. Working that job for only 6-months. I was now the unofficial hiring manager.

Every morning, I checked my inbox. It had about 75 new cover letters and resumes.

Want to know what I did?

I x’ed out of my inbox and checked Facebook. Then G-chatted a guy I had a crush on. Then i’d print those resumes and not print those cover letters. I’d scan the resumes until something stood out that didn’t make me snooze.

They had perfect on-paper experience? I went on enough online dates with the right guys on their profile but the wrong guys in person. No. I knew better. I wanted – needed something else.

Showing off who you are on paper is impossible. It’s exhausting. It’s terrible.

I never really read half of those resumes – nobody does.

That’s why it’s a waste of time to make one and send one. Really it is. Maybe somebody will read it but then they’ll forget it. That’s just the way our brains work. We’re focused on something and then we see something else that makes our stomaches gargle and we move on.

Try having a conversation with the person next to you right now. Chances are when you’re mid-sentence, they’ll already be scooping themselves out of their chair to run off and play PokemonGo.

This is the kind of world we live in now – and I guess that’s okay. I don’t know. That’s a whole other subject for a blog post.

But not for now.

If you’re applying for jobs and want to do something that’ll have employers begging you to step into their office for an in-person interview, try one of these tricks:

Think Snapchat is only for you to filter your face so you can look like a puppy? Now it’s a tool that some companies are using for prospective employees to show off who they are and how they are qualified through a 60-90 second video.

2. Put Together a Video of Your Story

Putting together a fun video resume is a giant way to catch someone’s eye. It’ll set you apart from other candidates and make employers want to call you in for an interview just to meet you in person.

The best way to get a writing job is to show off writing samples. Publish a short e-book on the topic the company specializes in. If you’re looking to crank out content fast to impress them, write a couple of blog posts and put them up on a WordPress site.

Unless you’re a pro-coder, don’t waste too much time building out your own website that showcases your resume. Instead, create a fun landing page that’s personalized for each company you’re applying to. You can do this for free – and it’ll only take a few hours.

5. Send Your Resume Via Drone

I’m kidding. But maybe I’m not. Maybe this is the future. If so, ahhhhhhhh.

FROM ALL I WANT FOR HANUKKAH IS…

“The best things in life are free. The second best are very expensive.” – Coco Chanel There are a couple of situations that I recently…