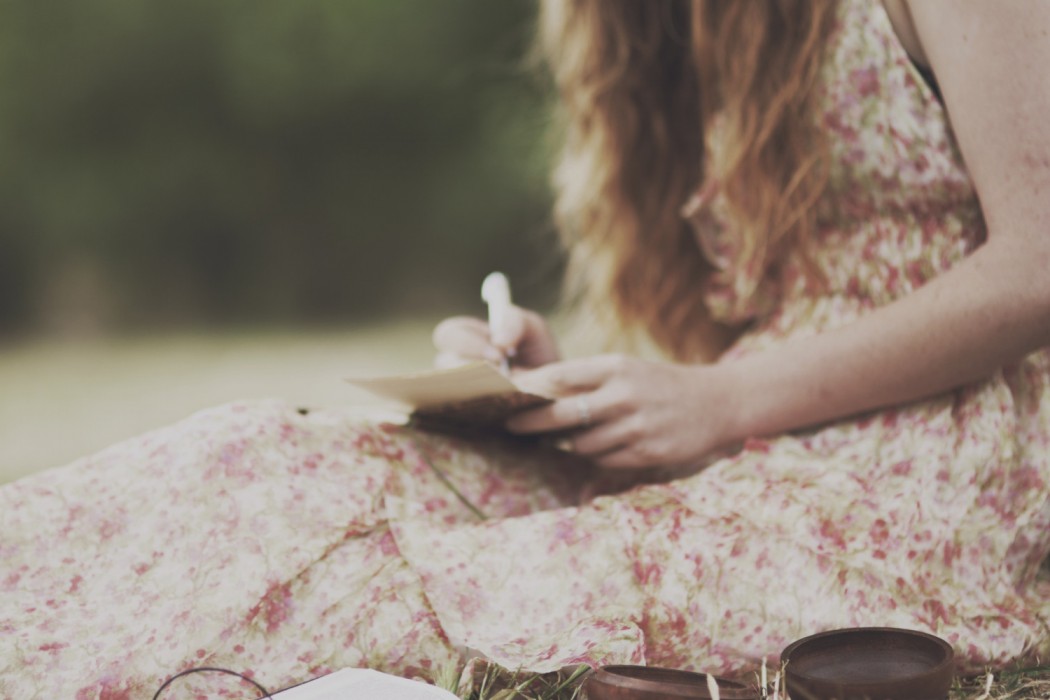 A girl who spit cookie in your hair from on top of the monkey bars at the age of four. A fellow dancer who kicked you in the head during an onstage performance. A gym goer who also finds the whole concept of a “burpee” to be a laughing disaster. This is how to make new friends.

Your easy access membership to the database of find-a-friend has expired. Been snatched out of your hands along with the days of mommy and me play groups, jungle gym hang outs and after school extracurricular activities. It was a trade in when you blew out the candles on your 20-something birthday, walked across the stage on graduation day and decided to stuff your suitcases and buy a one way plane ticket into this crazy little thing called the real world.

Put on a blazer and attend a young professional networking ‘happy’ hour. Walk around with a clear liquor cocktail in one hand and your mean mean fighting machine handshake in the other (none of that loosey goosey dead fish handshakes going on here, no siree!). Approach a group of three-piece suit wearing tight lipped all work no play businesses extraodinaires and introduce yourself. Explain what you do for a living. Explain it again. Explain it one more time as if you are talking to a three-year-old with a Harvard degree and watch as their eyes up-and-down you as they try to decipher how you possibly have enough money to be a functioning member of society. Listen as they shoot out comments, like fireworks, from the sides of their mouths, “mmhm, I see, you really studied that in college?”  or “You must not have much in your 401k, now do you?”

Try to change the subject and tell them that you blog. Become entertained when they respond with the gesture of shrill laughter and the continuity of the mundane comment you always hear when you tell people this about yourself, “So does everyone else.”

Accumulate so many business cards that you pop a squat in the corner and begin sorting them out. You play a quick game of Jenga with them. Use them to craft a Japanese fan. Leave them as a failed game of 52-business card-pick up. Let the pretentious glares and sly whispers stab you from a distance and allow you to understand that you really can’t do these things in public, anymore, if you want to make new friends.

Attempt to meet people while comparing apples to oranges during your weekly food shop. Compliment the style of a stranger while they are trying to select a pair of hot pants in Forever 21. Let the couple behind you cut in front of you, some mornings, when you line up for your daily bagel and schemer, in hopes that they will notice and casually suggest how you would be perfect for their one and only single friend.

Fail. Fail so badly that you begin to come to terms with the fact that the only things you so easily attract in this city are staring contests with creepers on the subway, homeless men and lint. Lots and lots of clingy lint.

Follow someone at the bookstore. Watch as they cram their cart with a variety of authors that you really don’t think would ever get along in today’s world. The sight of Joyce side by side with Palahniuk makes you faint-like, questioning if this person knows what they are about to get themselves into.  Interrupt their selection process to tell them that you heard, through the grapevine, that Plath was a real floozie. Watch as they turn their torso 90 degrees toward you and say, “Excuse me? Who do you think you are?” Exploit the fact that you have a huge crush on J.D. Salinger.

Work even harder to find new people to converse with. Strike up conversation with the clerk at the check out counter. When she asks to see your I.D you hand it to her and say, “Yep, that’s me, from Florida. I just moved here and—” She immediately gives you 10% off, in desperate hopes that you will just stop talking.

Wallow in the creases of your living room couch. Power up your laptop and accept the fact that you have 2,000 friends on Facebook, 300 followers on Twitter, 45 people in some thing called a “circle”. You’re booming on here and that’s all that really matters….right?

You try to milk out the truth in that, until you come to notice that a guy you see at the gym every morning, at 6:30am, just poked you on Facebook, uhhh.

FROM THE FIRST WEEK OF JUNE

Hi there, June! I’m so, totally, ready for you. I’ve spent all winter – and even parts of spring – covered up in over…