I started this in order to capture the tiny beautiful things that accompany the words, the feelings, the nouns we can’t get out of our heads. I’ll write one for you. I will. Just email me one word: [email protected] 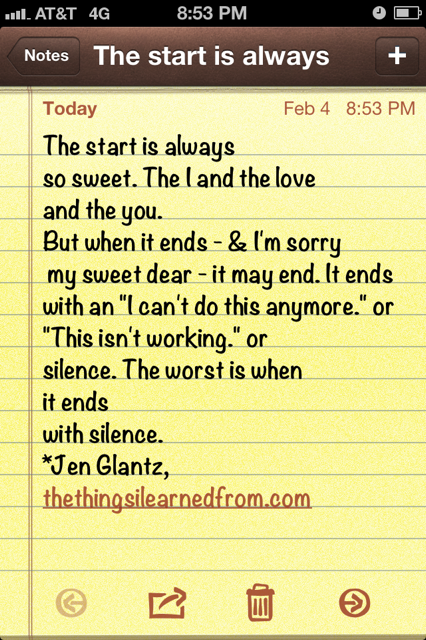 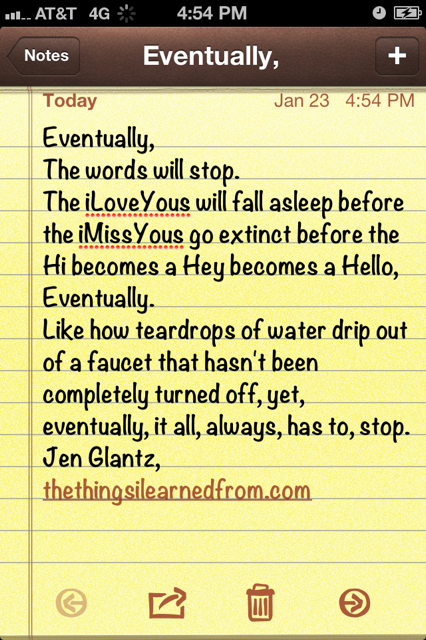 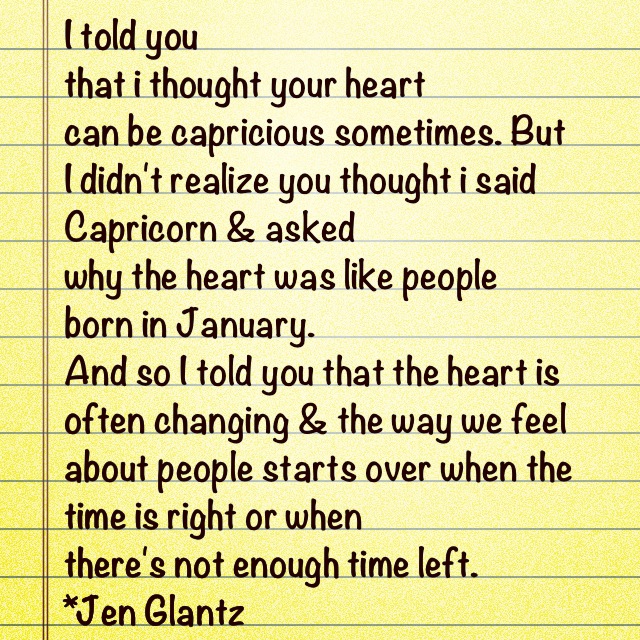 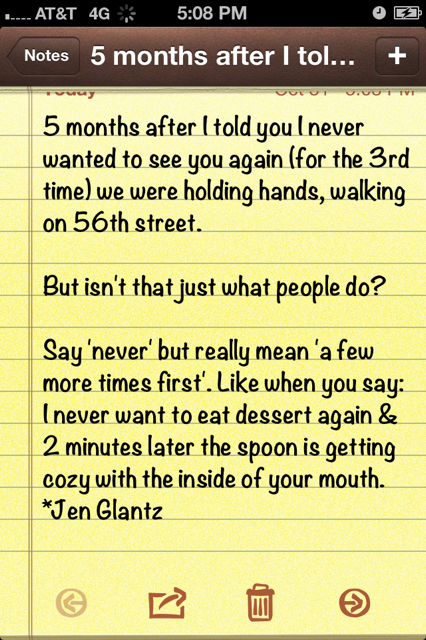 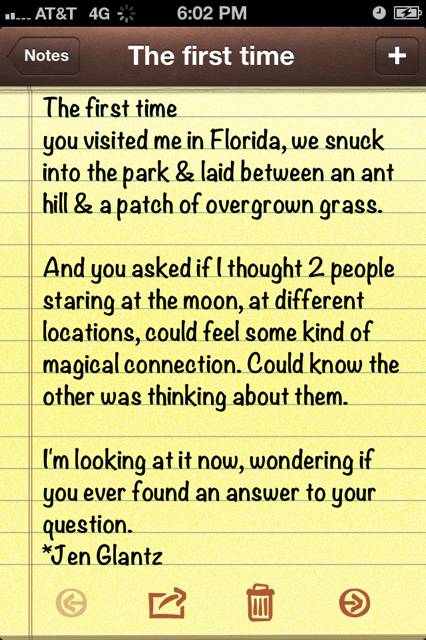 Written for Colin  on October 29, 2013 based on the F. Scott Fitz quoute “Think how you love me, I don’t ask you to love me always like this, but I ask you to remember. Promise me you’ll remember. I’ll be different, but somewhere lost inside me there’ll always be the person I am tonight.” 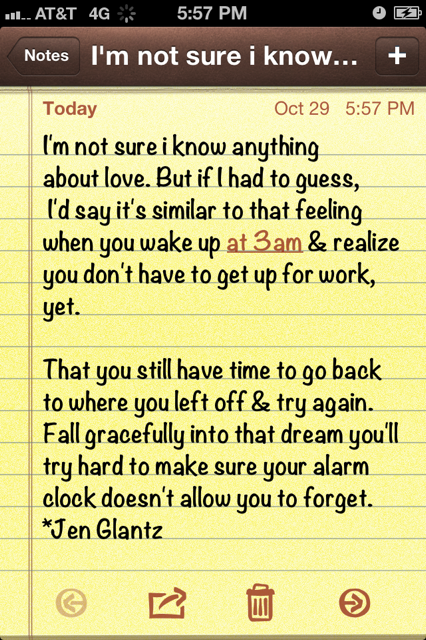 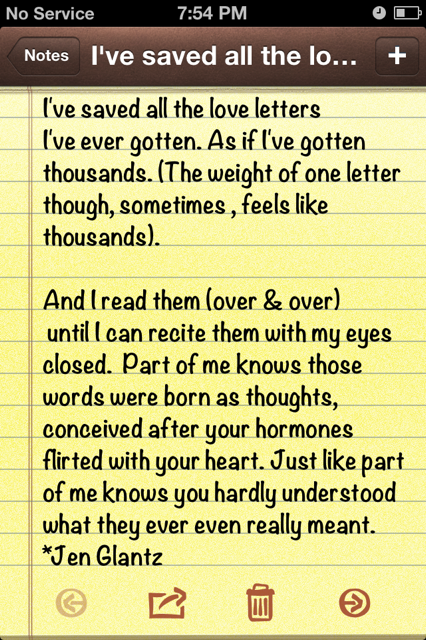 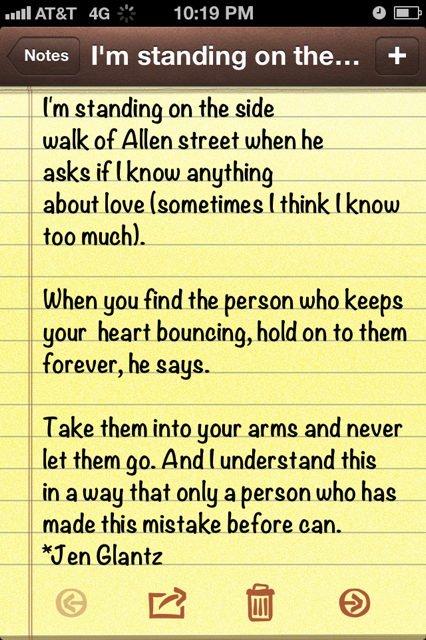 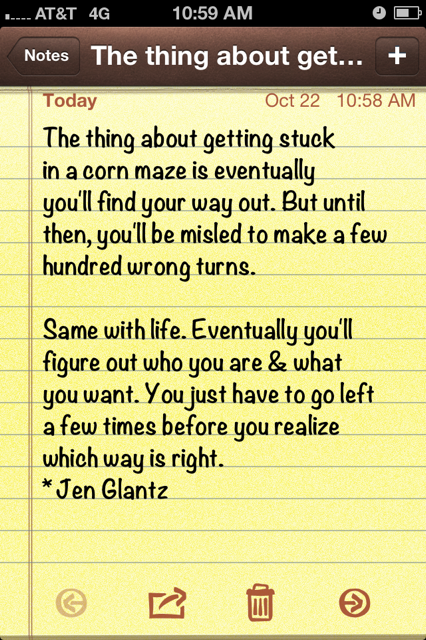 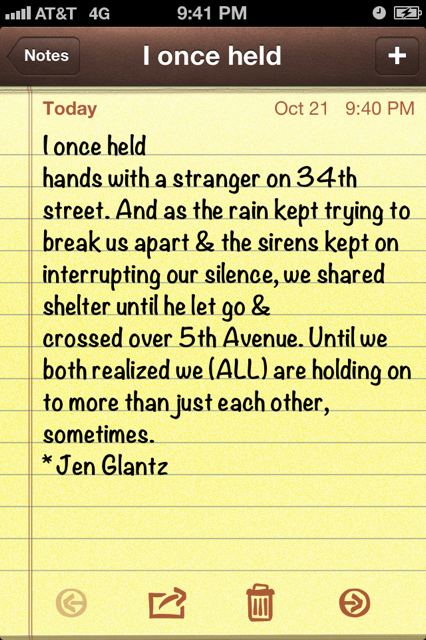 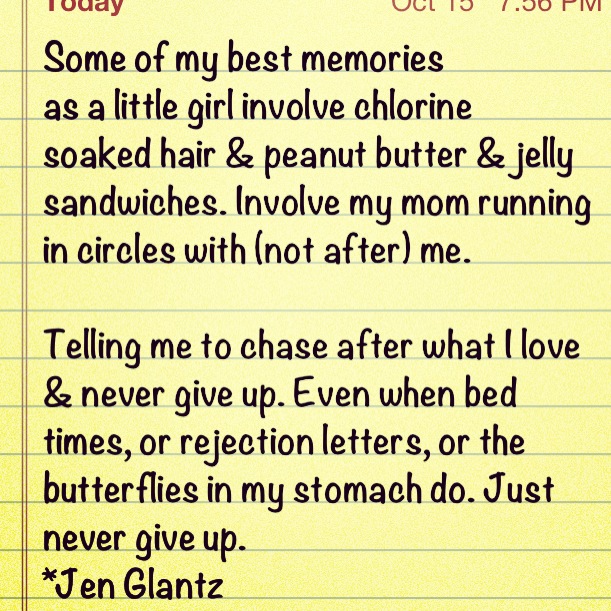 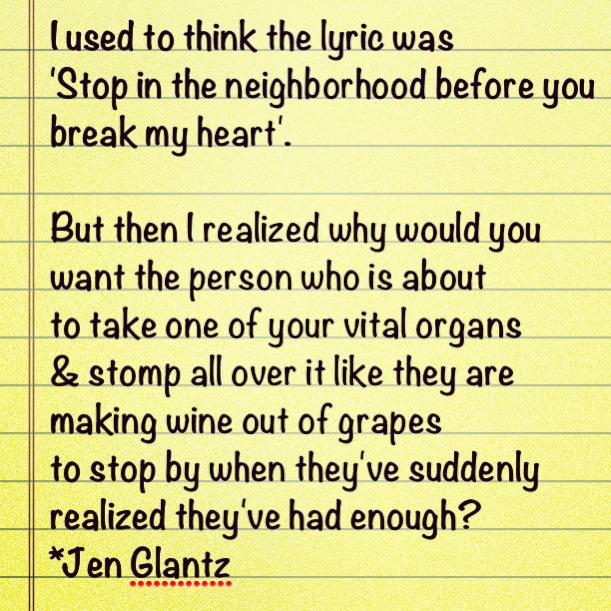 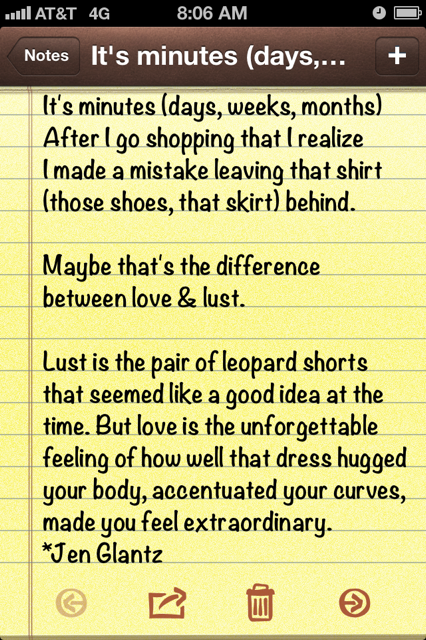 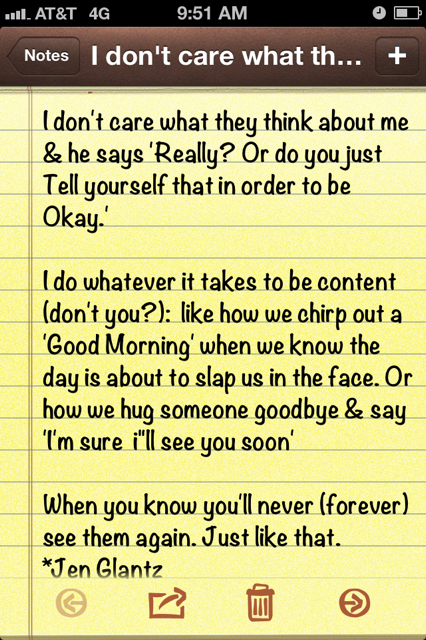 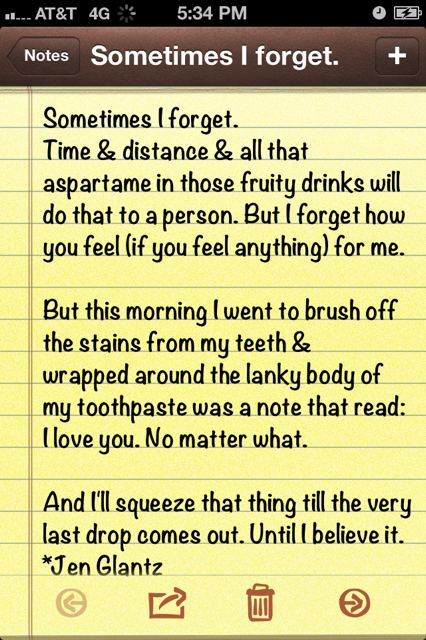 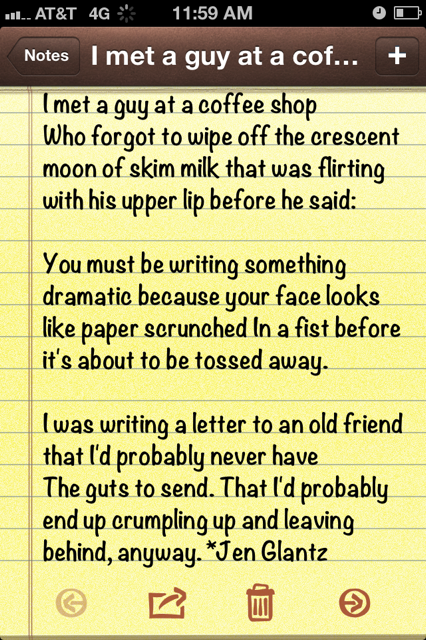 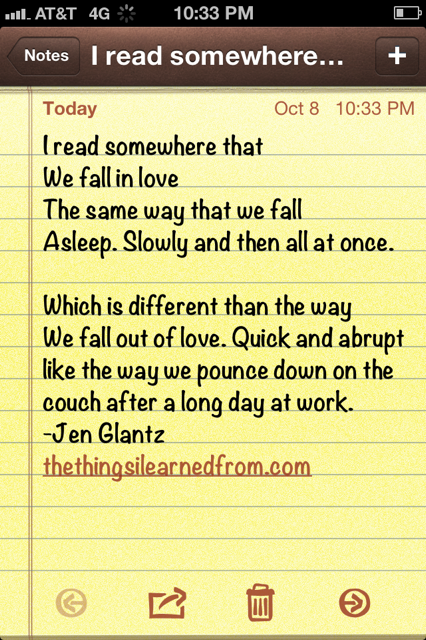 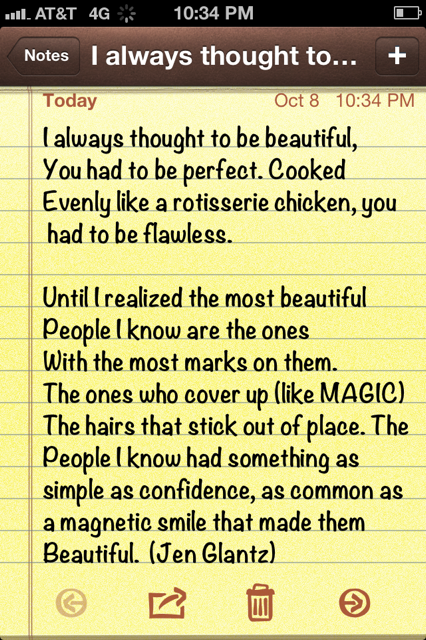 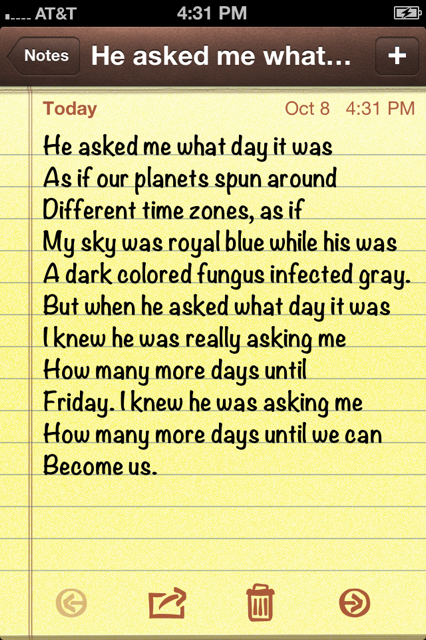 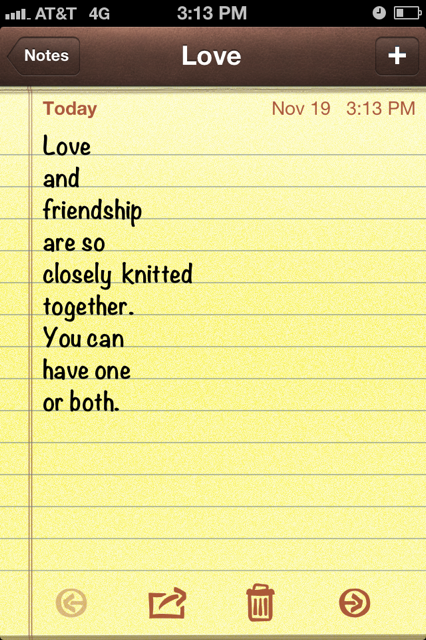 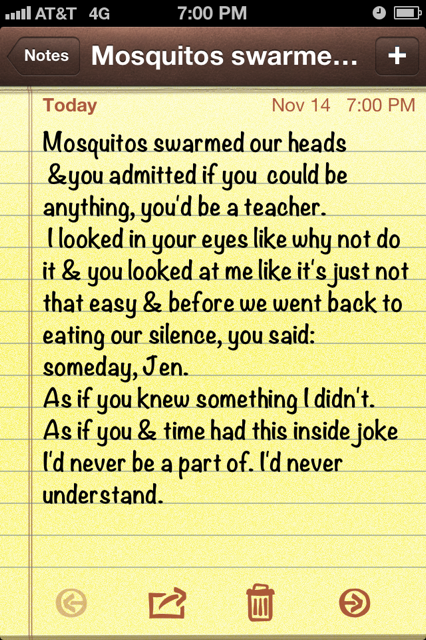 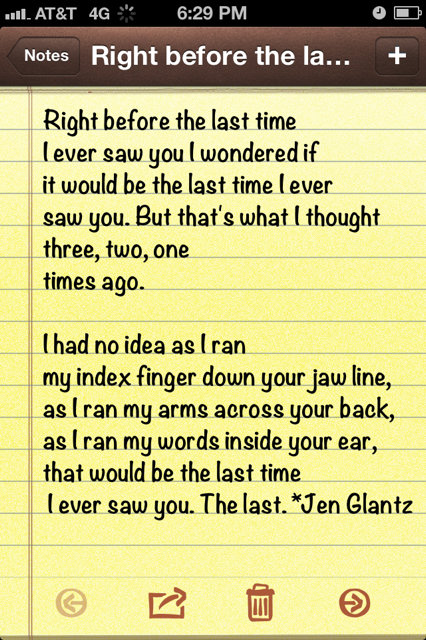 “In the business world, everyone is paid in two coins:  cash and experience.  Take the experience first; the cash will come later.”  –Harold Geneen…