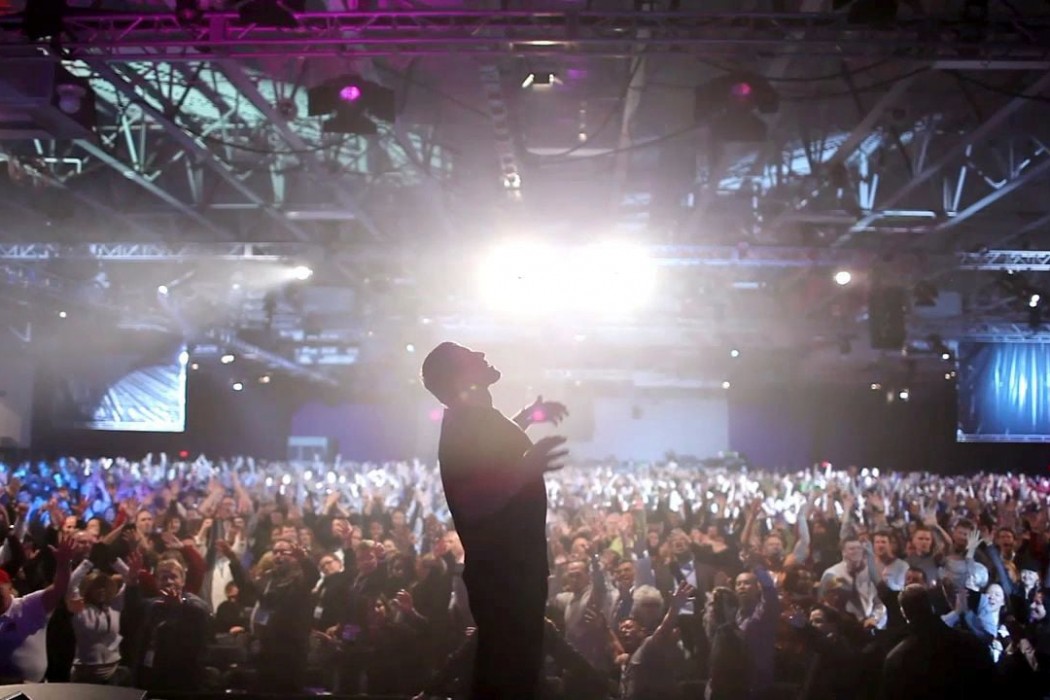 Tony Robbins is stupid.I said this to my boyfriend sometime last year after he quoted Tony Robbins, casually, during one of our conversations. “Do you know who he is?” He calmly responded. “Of course I do! Duh!” I shot back, though truthfully, I didn’t know much about the guy. I heard his name being tossed around as THE motivational speaker and because of that reputation, I wrote him off as a phony. We see people the way we want for nonsensical reasons we don’t care to admit. My boyfriend seemed kind of upset. He was telling me about a Netflix doc he just watched on Tony and how he seemed really awesome and life changing to some people. He asked me to watch the doc with him and give the guy a chance.I wanted to scream back, “NO WAY! NEVER.”But then I remembered that people who seem to know what they are talking about when they talk about relationships always say that relationships are about compromise. My boyfriend had done plenty of things I’d wanted to do that he didn’t (EX: watch The Bachelor, eat pizza for every meal, go to a Dashboard Confessional concert where he didn’t know one song and I knew every single lyric to every single emo-sounding song)So I agreed and we watched and halfway through, I thought that this Tony guy didn’t seem so bad. He seemed pretty fascinating. By the closing credits, I was in tears, and two months later, I found myself standing in front of the guy,  at 1am, as I walked on fire. Yes, fire. Yes, I walked on it Yes, It sounds cult-like. Yes, maybe it was.Let me back up.I signed up thanks to a BOGO special that was offered to attend Tony Robbins’ Unleash Your Power Within seminar in New Jersey. I thought it was going to be a casual weekend thing where you listened to him speak, did some networking, maybe had a few introspective conversations with yourself and that was that.I was wrong.It was four days and in total, 50 hours long.On day one, I arrived 5 hours late (because I had to work) and when I got there, I walked into an auditorium where 14,000 people were jumping up and down screaming on the top of their lungs.

I almost walked out.

FROM HOW TO GO TO EVENTS ALONE

I am scared to be alone. I don’t know how to go to events alone. I’m not talking about eternal single girl stuff here….