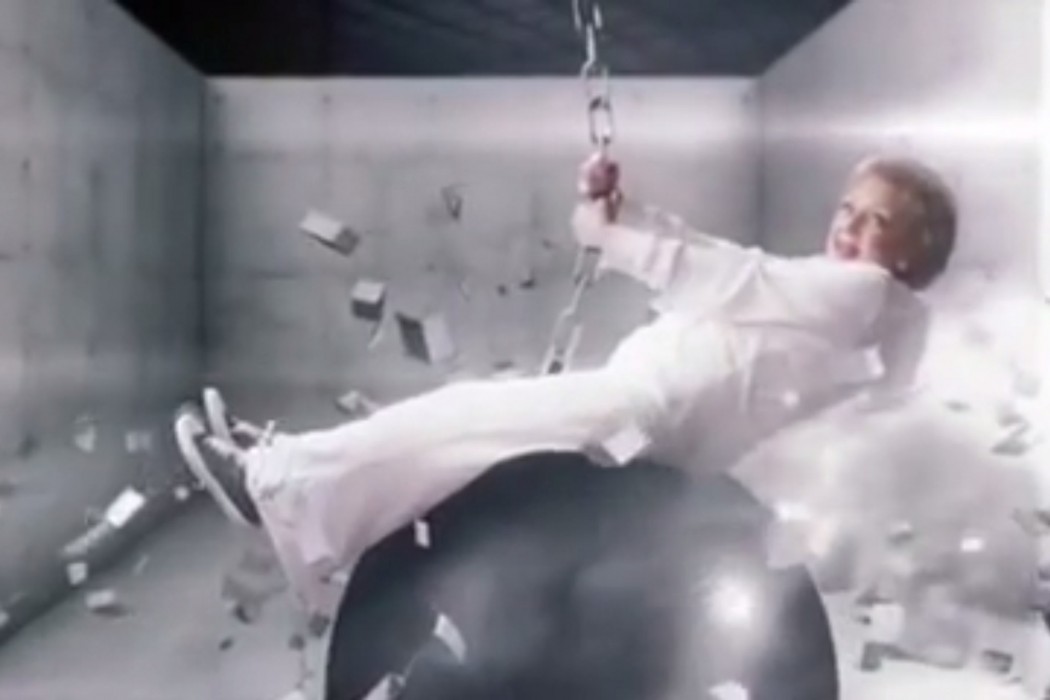 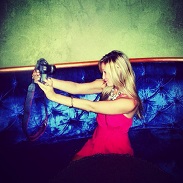 We’ve all taken enough selfies this year that we’ll never, ever, be able to forgot how our face looked in 2013. When we’re older and our children are tugging on the edges of our jeans, begging to see pictures of what we looked like when we were younger, we’ll have an entire cloud filled with selfies taken in very strange places.

I’m guilty of taking a couple of selfies this year, especially, in some very embarrassing places.

It was when I discovered the website Selfies at Funerals that I realized this trend needs to come to an end. The flip camera feature on our iPhones should be used for one thing and one thing only: checking to see if there’s any lipstick or food on our teeth before a first date.

The Harlem Shake reminds me of being in elementary school and playing a game of freeze dance. How when the music paused, I’d try as hard as I could to remain still and silent. Even when that one boy in the corner would give up and start flopping around before it was time to flop around again. How when the music started pumping and pulsing again, we’d all go absolutely bananas. Shaking what our mamas gave us like we were being electrocuted. No one is doing the Gangnam Style dance anymore (I’m thankful for this, I really am) and hopefully in 2014, no one will be making Harlem Shake videos.

The Harlem Shake is an upright pregame for twerking. 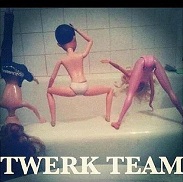 When I first saw this word, I thought it was just one big spelling error. And since my friends gave up trying to explain what it actually was, I turned to Urbandictionary.com to learn more about this crazy little thing called twerking.

They define it as:

So, I decided to come up with a short list of what Twerking must mean:

Dear George – get in touch with fellow Floridian Casey Anthony and find out how she manages to stay out of the news and out of trouble since she too was pronounced not guilty. Do what you have to do but please, keep your hands and your guns to yourself.

Why do these NEED to roll over?

As my expanding waistline can still account for, the mixing of turkey and stuffing with latkes and jelly donuts is not good for anyone’s acid reflux problems.

Now, that we know the answer to this – onward!

At your job, when there’s a disagreement, you figure it out and find a solution because that’s what you’re hired for and get paid to do. Right?

In our government, when they can’t agree on something, it’s as if they start to throw a 4-year-old’s temper tantrum and say, I absolutely refuse to eat my vegetables until mom lets me eat the entire box of Oreo cookies. And until that happens, over 800,000 people have to starve.

Popped a Molly, you stupid.

11. The Guy Who Sent Me This Message on Tinder 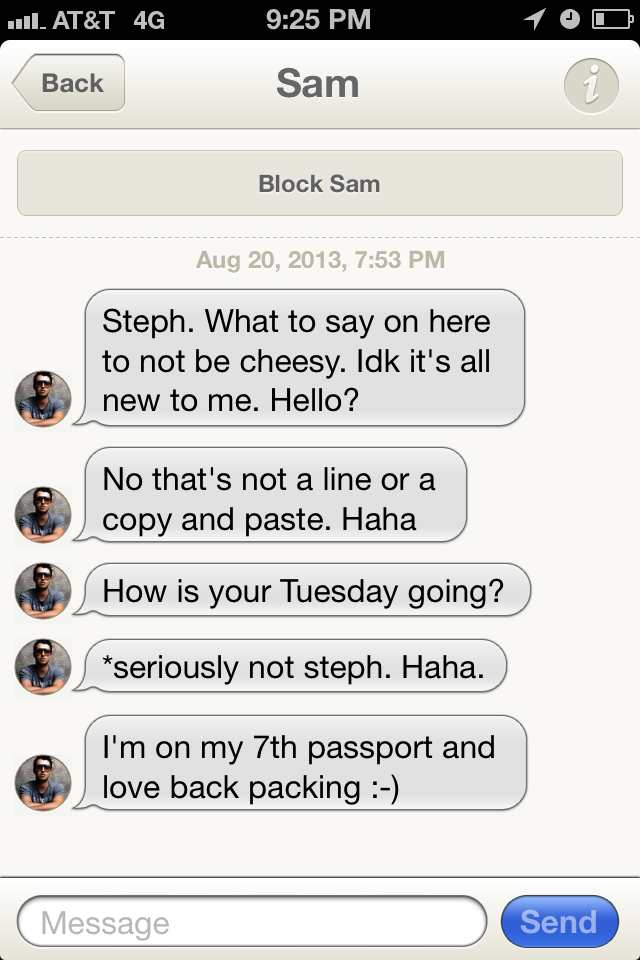 12. Miley Cyrus and Her Tongue 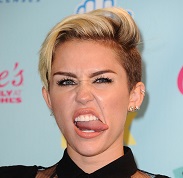 When I was a kid, and my mom told me I couldn’t have any dessert, I’d come back at her with the most horrendous squished up face that I could come up with. And she’d say, Jennifer, if you keep doing that, your face will get stuck like that. I bet the same is true when you stick your tongue out like that, Miley. So please be careful, babe.

The White House is all like don’t worry, we have this whole fixing the ObamaCare website under control. We plan on finding the best tech experts to get their hands on fixing the glitches of the site. But really, White House, don’t you think it would have been a good idea to give those guys the steering wheel in the first place? Healthcare for everyone! Oh, please. That’s more of a tease than Channing Tatum is in the movie Magic Mike.

FROM PORTLAND: I HEARD THIS DURING HOT YOGA