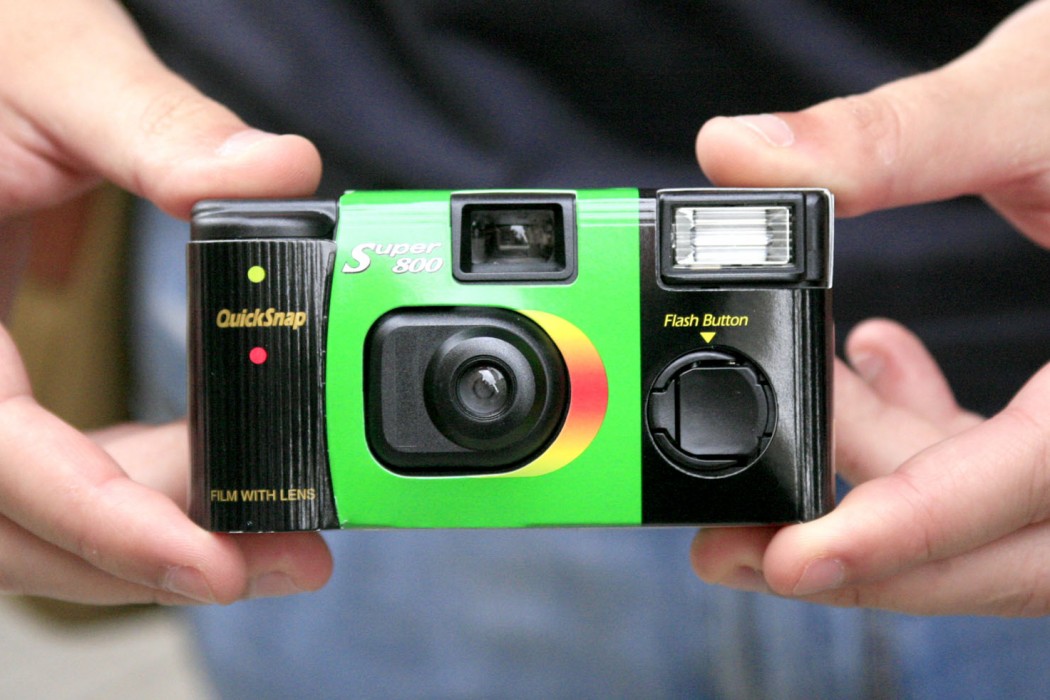 “Certain things, they should stay the way they are. You ought to be able to stick them in one of those big glass cases and just leave them alone.”
― J.D. Salinger

He reaches across the table before taking another sip of whiskey and asks me, “Why in the world do you still read paperback books when you can just read everything on a Kindle?”

And I fumble around in my head for an answer:

I like the way a book feels in my hands…

I like to surround myself with evidence of the stories…

I couldn’t come up with any groundbreaking reason or mouthwatering argument to fire back at him with.

It’s just that I adore the process of finding and holding on to an actual back. The butterflies that’ll claw at my stomach when I hear the plot summary of a book I absolutely need to read. The way that acquiring that book doesn’t have to be so instant—like the majority of things we want and can get in a single click. There’s a wait time from the library or the internal debate we face at the nearest bookstore over whether it’s worth it to fork over the $13.99 for the book, instead of using that cash to buy a sandwich at Panera for lunch. It’s the heaviness we feel—the ache that tap dances on our shoulder— from carrying that book around with us everywhere we go. How the book has been places before it has been ours and how we can so easily leave our mark on its pages forever—a simple crease or a chocolate covered fingerprint on the edge of a page.

“Sometimes,” I begin to tell him, “There’s comfort in doing things the same way you always have.”

Soon, we’ll start to say the same thing about dating. Why walk up to strangers in a coffee shop, strike up conversation, and potentially ask them out, when you can just scroll through a hodgepodge of online dating profiles? Meeting someone at a concert will soon be I stumbled upon them on Spotifly and thought their playlist was rad! Meeting someone at a networking event will eventually become I connected with them on LinkedIn and endorsed their Microsoft Office skills. There’s even a dating app for the restaurant Just Salad that hooks people up based on the types of salad they like to eat—giving us one more excuse to ignore the people who stand in front of us and behind us as we try to order our lunch. Why communicate in person when you can probably just find them online?

It’s already happened to how we catalogue our memories, hasn’t it?

Hardly anyone prints pictures anymore. There used to be a line at CVS to drop off film and real people behind the counter, covered in ink stains and handling blaring printing requests. And now those people, the ones with the film and the ones who want their photos printed, don’t exist. They’re gone.

Memories were made on disposable cameras and we didn’t waste taking pictures like we do the leftover food we stuff our fridges with and almost always forget to eat. There’s digital photo albums now and cloud storage and folders in iPhoto where we can organize our thousands of photos by the date they were taken.

The frames that decorate our apartments are empty. They’re filled with stock images of other people holding a sunflower. Of someone else’s family and their darling white teeth.

Sometimes you just want to remember even the finest freckle on the top of a cheekbone of someone’s face that you haven’t seen in a while. That you may never see again. And sometimes you want to do that while clutching on so hard to the edges of the photo paper that it starts to crinkle and your tears leave a watermark stain. For these kinds of moments, you don’t want to be holding on to your phone, you don’t want the tears to crash onto a screen that you can brush them  off with no consequences. You don’t want to swipe left, by accident, and have it all be gone.

One day, I’ll probably be that old lady whose kids will ask her out of a plea of desperation why she doesn’t have the iPhone 23 and she’ll tell them that sometimes, some things, mean more to you if they are left just the same as you’d like to remember them at their best.

But for now, at this very moment, I just think that the feeling of wanting to hold on, of wanting just some things to stay the same, is just another way of understanding what it feels like to grow up.

Online dating, ugh. The other day some boy fresh out of his graduation cap and gown told me that he would only ever try…