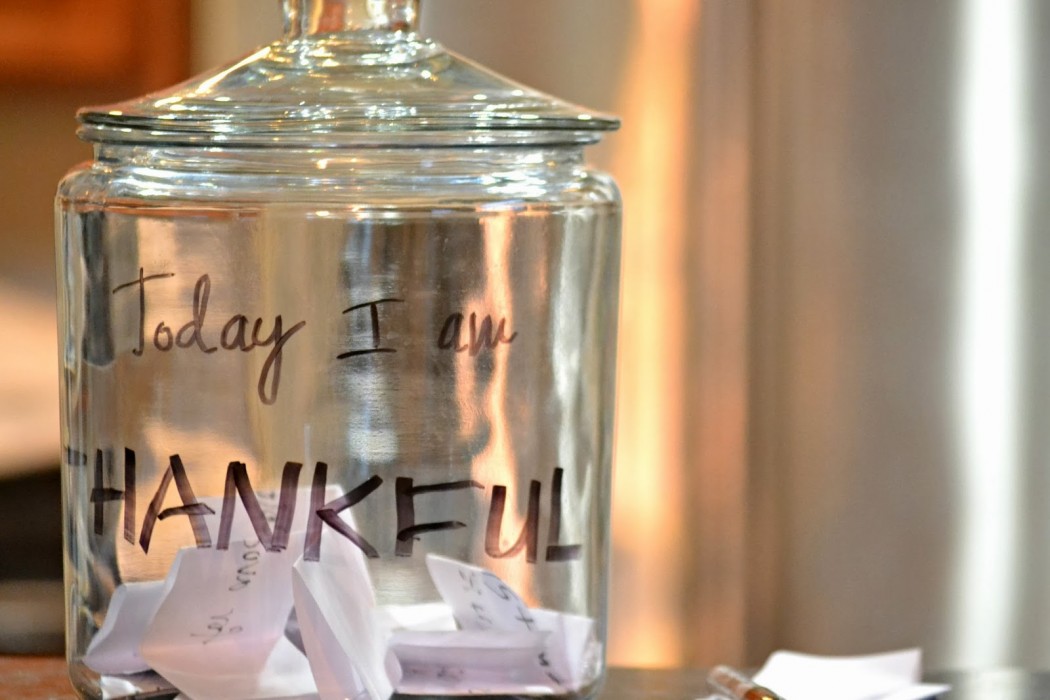 “Rest and be thankful.” ― William Wordsworth

I asked someone what they were most thankful and they bulged their eyes, before tossing them behind their head and letting out an elongated, “ummmmmmmmmmmmmmm.”

It was in the middle of July, so of course they were caught off guard.

The “what are you most thankful for” question can easily make someone get all squeamish. Especially if you ask them on a first date or a job interview or because it’s in the middle of July and they are complaining about how they can hardly pay their rent and they’re sick of being single and you want to show them something. To teach them, in that moment, that their life isn’t just one big overdraft of their childhood hopes and dreams.

Hardly anyone asks that question unless it’s Thanksgiving. If it wasn’t for that November holiday, where it’s best we wear pants with drawstrings and bring some TUMS to the table, we probably would never stop and think about it.

We surf through our day-to-day lives way too fast. We pause, only, to figure out ways to move through difficult situations or suffocating emotions. But rarely do we ever take the time to high-five our joys, our success, the nouns in our lives that ground us and love us and that we wouldn’t live as well without.

I saw this idea on Twitter the other day. It’s called an “I’m thankful” jar. Whenever something wonderful happens to you – gigantic or super tiny – jot it down on a piece of paper and stick it inside. It’ll be safe there but more than anything, it’ll be remembered.

It’ll be an excuse for you to ask yourself this question on a daily basis and when the time of the year swings by and forces you to glance up from your overwhelming to-do list and underwhelming smart phone, you’ll have an answer that’s backed with so much meaning and truth.

You’ll also have the opportunity to see how many things have happened to you throughout the year. The kinds of things that make our heart Tango and ourselves feel on top of the world, but only for a little bit. Because then, without realizing, we force ourselves to forget about them because another deadline is winking at us or because if we spend too much time celebrating, we’ll forget how to move forward, fast.

Stop doing that. It’s unhealthy and stressful and probably the cause of your Acid Reflux (this is what my doctor recently told me when I said I spend too much time checking my email in a tiny booth in the back of Starbucks and not enough time doing anything else).

Maybe something as simple as an “I’m thankful for” jar, can be another way to slow down our lives. To force ourselves to put a pause button on the crazy and pat ourselves on the back for living life as well as we do. It’s hard to be a functioning adult and I seriously commend everyone who tries.

If I was starting this jar today, my first note would be: I’m thankful for sometimes being more awkward than your average human being.

What would yours be? Send me a tweet or write it below!

5 WAYS TO ADD POWER TO YOUR RESUME

A girl should be two things: who and what she wants.”  ―Coco Chanel My article was originally featured on the USA TODAY COLLEGE website…