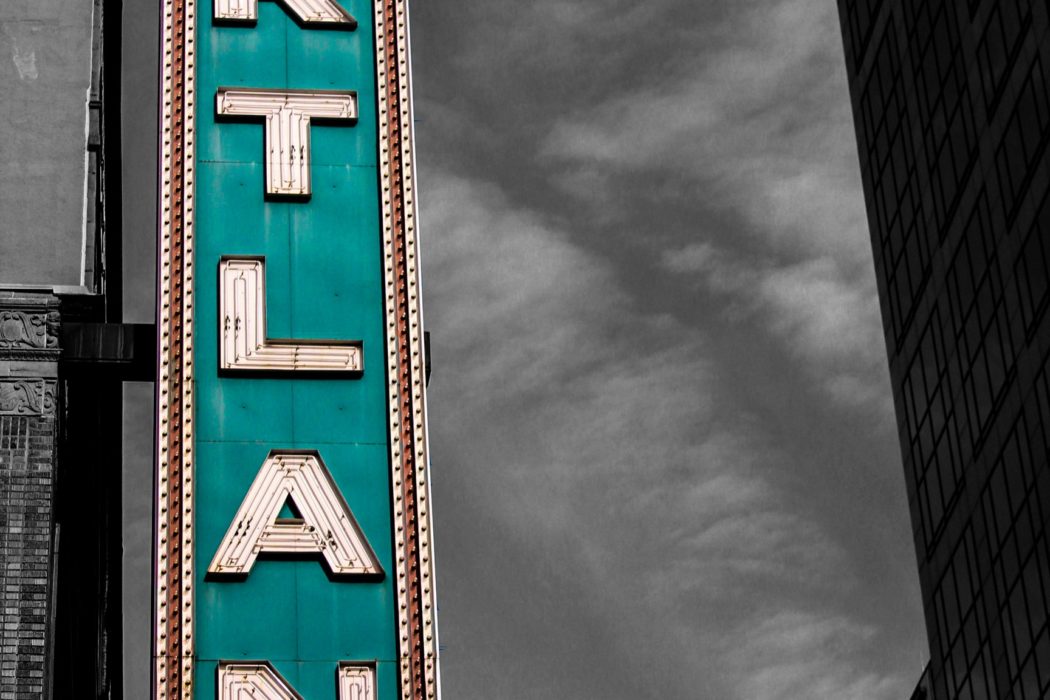 I’m moving to Portland – for one month.

I’ve been avoiding tell you this because I know what you are going to say.

“Are you working out there?”

“Where the heck is Portland?!”

To be honest, I don’t have an answer for any of those questions, except Portland is a place that’s the ice cream in the ice cream sandwich of San Fran and Seattle and oh also, yes I do love New York City, but just because you’re in love with something, doesn’t mean you can’t leave it every once in a while.

Have you ever tried to figure out where to go for dinner and you’re so frustrated about it that you go on Yelp or Seamless, close your eyes, scroll up and down with the intention of letting fate, the universe, your fingertip make the choice for you, and when you land on one spot, that’s where you go for dinner?

That’s how I decided to go to Portland.

The first person I told that I was moving to Portland looked at me like I had a fever.

“What?” She responded, practically shooting just-swallowed coffee out of her nostrils. “Tell me that Portland is some new hipster neighborhood in Queens nobody knows about yet?”

“No,” I responded, with a shaky voice. Nothing you decide feels real until you say it out loud, and then it feels like a million different things. “If anything, it’s a hipster neighborhood located 2,897 miles away from Queens.”

“But why are you doing that? Do you know anyone there? Are you going for work? Why are you moving there?”

Have you ever been on a job interview where they ask you a bunch of questions you don’t really have any good answers to? Like why did you apply to work here? Or what do you hope to get out of working here? Or where do you see yourself in five years? And the only response that seems fitting is a shoulder shrug and an “I don’t know?”

That’s how I answered all of her questions, because that was the truth.

Well, part of the truth.

The long truth was, last year I met a guy named Adam, that I started dating, and soon realized I loved, and somewhere during that time, we talked about a day where instead of moving in together, and buying furniture, and “settling down”, we’d figure out a way to work for ourselves, from home, and that home would be wherever we wanted it to be that day, that week, that month.

So on August 1st, when my lease was up, I sold all of my furniture (the items I used the first dollars I ever made to buy when I moved to NYC) and I donated 60% of my clothes, my shoes, my purses, my accessories, my stuff, to Goodwill, and I hugged goodbye my roommate (which was less of a hug and more of an emotional disaster) to begin this adventure with Adam.

Then August was over and we didn’t have a place to live after September, and did I mention the 40% of what was left of what I owned was in garbage bags on the floor of Adam’s childhood room in New Jersey?

I started to panic.

Maybe I wasn’t cut out for this life. Maybe I was meant to have a yearlong lease somewhere, traveling only for weekend trips, enjoying closet space and not using a suitcase as a wardrobe.

My anxiety over what was next was turning me into a monster.

I cried a lot, I yelled a little (okay, fine a lot), I had to realize that perhaps the person I was dating was not the same person that I was. He was more spur of the moment, sometimes, and I was more of a detailed planner, sometimes. And sometimes, this drove me nuts. And sometimes, I wished i was more like he was.

One morning Adam walked into the room and said, Portland. Let’s live in portland for a month.

It was a city neither of us had ever been,  but it was on our list of places to potentially travel to.

“Okay,” I said, and I meant the “Okay” as what the word should mean, not as a passive aggressive way of saying I don’t know or “why did you just say Portland?”

We found a place to live, we made eye contact, we put our credit card down, and within 15 minutes, we were officially moving to Portland for the month of October.

Okay, the real truth is that I had to do this. I felt like I didn’t have a choice.

I’ve lost the adventure inside of me that used to be 60% of me and it was about time I made a decision that was scary, didn’t make much sense, and kept me up at night with excitement and with doubt.

The second person I told that I was going to Portland, I told via text.

“Call me right now!’ She demanded, and again, I feared we’d play that same game of twenty questions that I played with the first person.

“What is going on!!!” She said, with a tone that made me feel she was excited for me and this very unthoughout decision that I made.

So I told her, most of the truth, and I told her i’d be back in November, again.

My feet froze on a sidewalk near Times Square and my heart raced.

Great? I thought to myself. Scary, messy, exciting – sure. But, great?

“Anytime something is temporary, you squeeze the most out of it. You do more, you see more, you become more, because you know the exact time you have to leave.”

And she’s right. Everything in life is temporary, except not everything has such an obvious expiration date.

So i’ll go to Portland for a month and then I’ll come back to New York City and then….well, I don’t know, I’m shrugging my shoulders, so I’ll have to get back to you on the “and then” part.

Ps. keep up to date with the adventure by subscribing to the blog + hanging with my on Instagram.

FROM THE TRUTH ABOUT BRIDESMAID FOR HIRE

If you want to know the truth, I didn’t mean for any of this to happen. Which is not to say that I’m not…