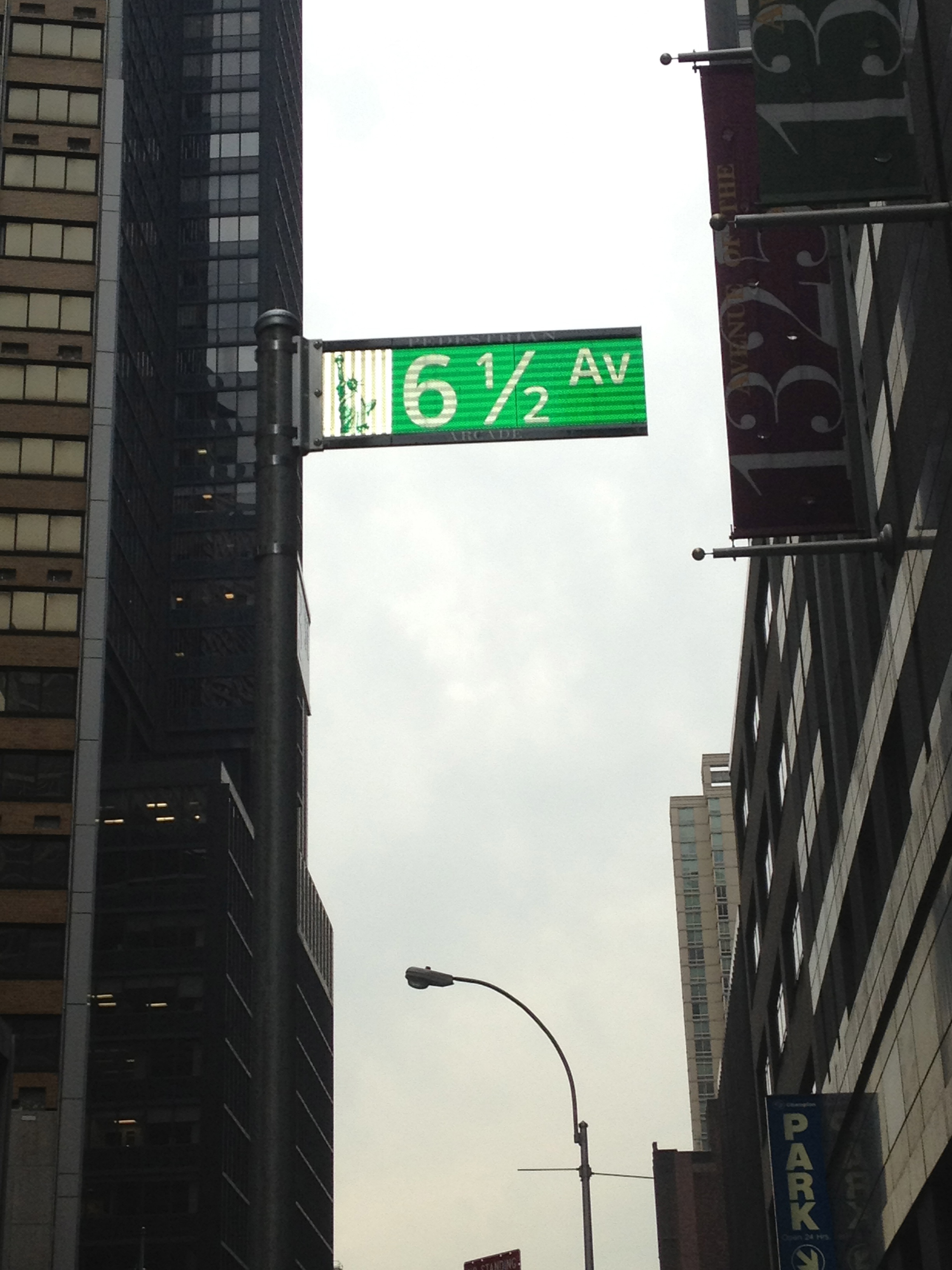 “There is no question that there is an unseen world. The problem is, how far is it from midtown and how late is it open?”
― Woody Allen

No one should have ever allowed me to play softball. No one. Ever.

But they did, and for six glorious years I was a token bench warmer, left field grass picking twirling off-balanced outfielder, eyes-closed heavy hitting strike out slugger. Infamous for finishing the teams snacks before the fifth inning and praised for my ability to come up with rhyming cheers on the spot.

But one thing about me, I showed up. Always. I was there every weekend for our games and the first to arrive at practices every single Monday night. I was never the MVP, or a home run hitter, but more comfortably, I earned a spot at the very bottom of the batting order. Sometimes, they’d leave my name off the batting lineup, accidently of course, and put me in for the final inning—if the team was at least 5 runs ahead.

It didn’t matter to me. It never did. I was on a team and my name was on a jersey and for someone who had the high hopes and soaring dreams to one day be somebody, anybody really, that was enough.

One Saturday morning, after pulling up my lime green socks over the nubs of my knees and blowing bubbles of gum around the edges of my lips, I arrived approximately 30 minutes before the first pitch of my game, pranced on to the field, waved hello to my fellow t’mates, and I suddenly had a mini 10-year-old moment of heart failure.

I was, for the first time in my life, late. Really late. So late in fact my team had commenced a 2-hour long game and was in the middle of slapping hands with the opponents and popping open bottles of celebratory Gatorade. The game was over, people were packing up to leave and I was standing there, with a bag of equipment on my arched back, getting laughed at by teammates and told by my coach that I need to learn how to “speed up”.

We all have our moments. The ones that haunt us 20-something years later when we are all dolled up, hiding behind pounds of red lipstick while gallivanting around on the arm of someone we have grown to love, or who enters our life and so desperately tries to understand us. “Why is it that you’re always 7 minutes early to everything?” they will ask as if it’s something I know how to control, to stop, to fix, to slow down.

I was never late again.

Until I moved to New York City. And here is why:

The one thing no one will ever tell you about NYC, is that you matter. You really do, my precious little fallen snowflake.

However, when you show up to rendezvous over dinner at some new chic French restaurant in the West Village, arriving solemnly out of breath, disheveled, hanging the remnants of your dead iPhone with the tips of your chipped manicure fingers, offering up a long confession about a crowded train that was held up for 20 minutes, people will bat their tired eyelashes on top of your rambling words, motion for you to just sit down, and in the late Ed Koch fashion tell you this, straight out:

All the excuses in the world don’t matter, whether you like it or not. You are officially a New Yorker.

Don’t be the late in reading the new weekly posts on thethingsilearnedfrom.com, have them sent to you directly via email! Subscribe below:

If you were anyone but you, and I was anyone but me, we’d probably start this off by talking through what our New Year’s…