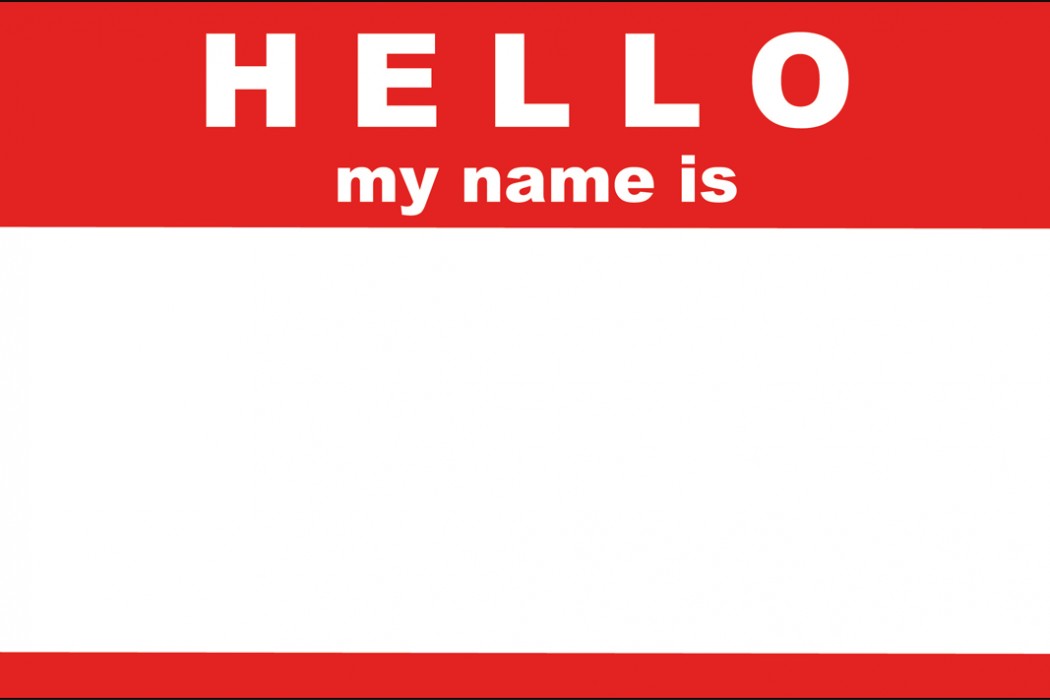 Here’s something I can’t quite figure out.

And if you don’t correct them, are you doing something wrong? Are you letting your fear of embarrassing them flip flop and embarrass you instead?

My doorman calls me Kim.

He’s known me for three years.

The first year, I suppose, he didn’t call me anything.

It was lots of hellos and goodbyes. Simple and quick waves as one of us moved forward and one of us stayed behind.

But by year two, we started to have 5 minute or less conversations. We started to get to know each other and slowly. The same way the sun tries to peek through in the middle of a rain storm, he learned things about my life that nobody else truly knows.

Things like how I sometimes go for a 20-minute walk around the block in the middle of the 7 o’clock hour because being inside makes me feel suffocated.

Or how I don’t like to close my umbrella until I’m halfway inside of the lobby.

He knows that I only eat the left side of my pizza crust and throw and the rest of it away.

He’s seen me cry after ending a phone call that left my pumping heart injured. He’s seen me enter the building laughing beside a person who meant a gigantic piece of this world to me. And he’s heard about my day, many of my days, and the details of what happened and what didn’t have time or energy or luck to strike.

We even hugged once, when I came back from a 2-week hibernation vacation in Florida.

And then one day, he started calling me Kim.

I never said that was my name.

I signed the Christmas card we gave him “Jen” in blue Sharpie ink. When he places my Amazon Prime packages into the calloused palms of my hand, they say “To: Jen Glantz”.

I didn’t realize at first. Or I did, but I ignored it. I twisted it in my mind to hear “Kim” sound darlingly similar to “Jen”.

My roommate said one day, “You know he calls you Kim, right?” and I laughed. Because that couldn’t be true. He was the closest thing I had to a neighborhood best friend. To an on-call therapist. To a keeper of my most intimate and precious secrets.

But I heard it.

The thought of correcting him, now, and damaging this thing we have, makes me feel icky. Makes me feel like it’s too late. Makes me think maybe it’s easier to march down to the courthouse and legally change my name to Kim, rather than set him straight.

That’s crazy, I know, but it seems a whole lot easier than telling someone you’ve known for two years that they don’t know your name.

Yesterday, someone on a work conference call called me Jessica.

I didn’t know they were talking to me at first but then I realized the question that was asked was directed to me, and only me.

So I answered and quickly, for the next two hours, I became Jessica.

Sure, I should have put an end to this immediately. The first time I realized I was Kim or Jessica I should have pressed the pause button on the whole thing. I should have interrupted the conversation about the weather or the meeting agenda and said, “That’s not my name!”

But I was flustered. I was still processing the whole thing.

I guess I still am.

Maybe it’s too late. Maybe I’ll forever be Jen to some and Kim or Jessica to others.

Does it matter? I don’t know.

I’ll figure it out, I’m sure. One day, when it’s the right moment, my cheeks will turn blood-shot red and i’ll say, “I need to tell you something, okay?”

But until then, I’ll answer to three different, very different, names.