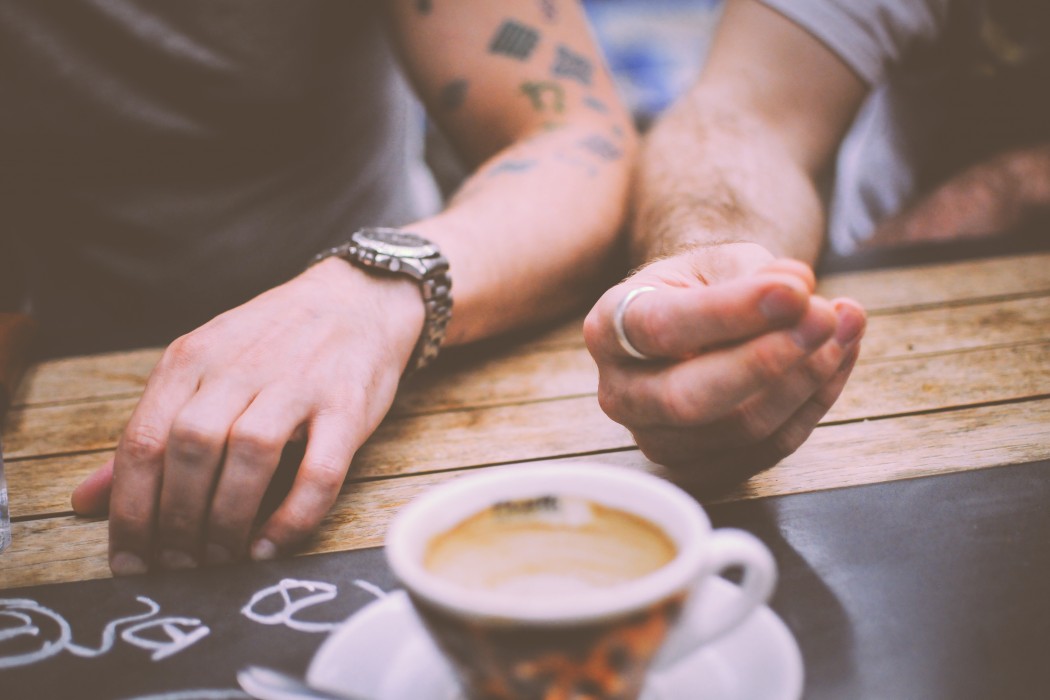 My fists were banging up and down on the already cracked wooden table. My face was sizzling red. I had what felt like marbles in my mouth. I could only let out one long drag of the word, ughhhhhhhhhhhh.
“Stop this right now.”

Those were the words of reason from my 83-year-old business tutor, Ray. Minutes earlier, he was high-fiving me. But seconds later, he was telling me that I had royally messed up.

“I should have waited. I could have thought this through more. I wish I would have…”

“Stop this right now,” he said. Except Ray doesn’t just say things. He screams things. So he screamed that at me, which was okay because I was still screaming, ugggggggggh, myself. But it was also not okay because we were in a library and there are rules about raising your voice. 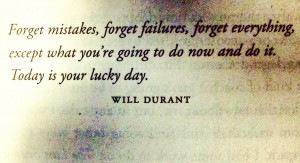 Every Saturday at around 2:15, we get asked to leave the library. To go somewhere else and take our “football-game watching voices” with us. That’s what the security guard nicknamed our loud voices. We think it’s adorable.

I stuck my fingers in my mouth. I was upset. I had tried something. Tried to do something brand new with my business and it wasn’t working. I had tried and I had failed.

Ray crawled toward my face. I could see the swirly lines of wrinkles on his forehead. They looked like Constellations.

“You are forgetting it.”

I sat silent. I was angry at myself.

“You’re forgetting that nobody know what they are doing ever. ever. ever.”

He was right. But I knew better than to say that to him again.

“You tried. You failed. Now get out of my office and go try again.”

We hugged goodbye. He screamed NOW again, this time I laughed. I couldn’t help it. He kissed me on the check. I came home and wrote this.

FROM HOW TO SAY I’M SORRY

I’m so stubborn, sometimes. Okay, usually always. It will take me an astronomically long time to say sorry or accept a “I’m sorry” from someone –…