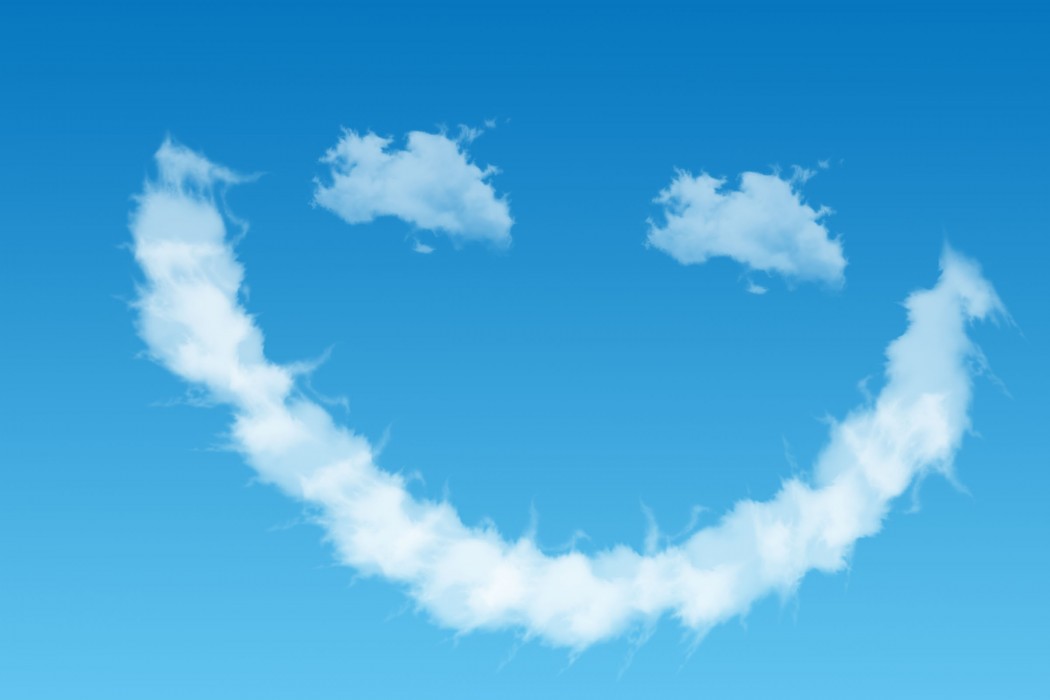 I was asked a question on an interview the other day that made me nauseous.

“Which would you rather?”

I thought what would follow the question would be something superficially easy and digestible. Perhaps they’d ask if I preferred dogs or cats, pizza or pasta, Jake Gyllenhaal or Ryan Reynolds.

But they asked this instead:

“Would you rather have success or happiness.”

The clock was ticking. Five people in the room were tapping their toes waiting for my answer so they could end the interview and order a kale smoothie.

“Happiness,” I said. “Because I’ve flirted with success before and it’s terribly lonely when you don’t have anyone to share it with.”

I left the interview wondering If I meant what I said.

I wondered if you could even have one without the other. In a strange way, happiness comes when you’ve achieved something – even if it’s something as small as getting up from the slumps of your couch cushions and taking a stroll around the park – and success often comes when you find yourself smooching something you’ve worked hard for and now have the opportunity to hold it really close and twirl it around.

I met a friend for coffee right after and he asked me why I looked like I was engaged in a mental boxing match.

“If someone ever asked me that question,” he said, “I’d look at them dead-square in the eyes and say BOTH!”

I took a sip of my iced coffee and fumbled with the napkin to ease my nerves.

“Be crazy enough to think you can have both.” He took a bite out of a non-fact blueberry muffin,” And you, my darling, will.”

Let’s not be strangers, okay? Subscribe to the Monday morning madness newsletter – there’s secret fun stuff in there every week that only a handful of people lay their eyes on:

FROM LOVE JUXTAPOSED WITH I’M SORRY

“Whoever it is you fall in love with for the first time, not just love but be in love with, is the one who…