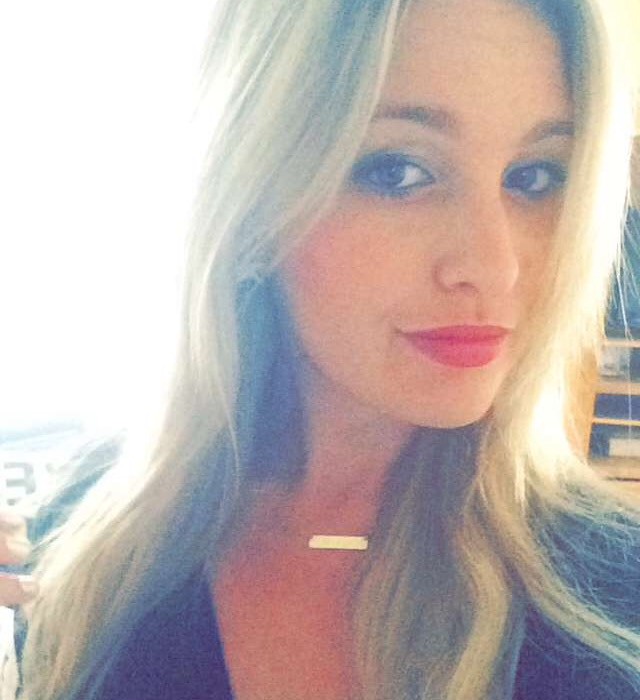 I’m admitting all of this to you because I don’t like the idea of growing up, of growing old. I don’t like birthdays. I never have. Can you blame me? My DAY is APRIL FOOL’S DAY. I have been blowing out trick birthday candles and getting phone calls saying that I won a million dollars for almost 28 years now.

One year, a guy at my middle school, who could change the way my heart beat just by speaking to me, told me that he thought I was the most beautiful girl in the whole world. I turned watermelon red. Back then I had crooked teeth. A lot of acne. I didn’t know how to straighten my hair (I still don’t). Hearing him say that  made me faint into my lunch tray. But before I did, he screamed out April Fools!

I cry on my birthday every year.

Not because of that. I forgot about that moment until recently. I wonder where he is now? I checked Facebook and couldn’t find him. I hope he found the most beautiful girl in the world and fainted in his lunch tray.

I cry because birthdays make me really sad. How could a day when you admit to the world that yes, you are older, be something to celebrate with dance parties and balloons and cake?

The year I turned 20 was the first year I cried on my birthday. My sorority sisters threw me a surprise party.

“What’s with you?” One of my fellow 20-year-old friends asked me.

“It’s just…”I tried to say, howling so loud with shaken cries that I sounded like an exhausted werewolf.  “I’m no longer a teen.”

“But who cares what you’re no longer?”

I realize now this friend was wise beyond her years.

“Celebrate what you’re going to become.”

Last year, I tried to lie about my age. I figured it was my turn to fool everyone else. I had the idea that I’d claim to be 26, again, for an entire year.

The year before that, I convinced myself if I ignored my birthday, everyone else would forget, and then it wouldn’t be real, and then I could be 26 forever, right? It worked for a little while. But then I was flying from FLL to NYC on JetBlue and halfway home, a flight attendant got on the speakerphone and asked if someone by the name of Jen Glantz would stand up.

There I was, in seat 11B, standing in front of a plane full of eager to get home New Yorkers.

I thought I was getting busted for my bag filled with stolen library books. I thought the guy in 11A reported me for falling asleep and drooling on his shoulder.

“Here at JetBlue, April Fool’s Day is no joke to us.”

“That’s why we want to give a free ticket to our April Fool’s Day passenger, Jen Glantz, who today, turned 26.”

Thanks, JetBlue, for ruining my game plan.

A lot of has changed for me in year 27. I got laid off from my full-time job. I became a full-time entrepreneur. I got a book deal with Simon and Schuster. I wrote an entire book in 2-months. I flew to Los Angeles and appeared on a game show. I woke up in the middle of the night, one day in February, and decided it was time to stop wasting time with people who were wasting every ounce of mine.

Birthdays are just birthdays. Maybe it’s as simple as that. Just a mark on the calendar. A tick-tock that leans us a tiny bit forward. It’s quite beautiful. They are a day to celebrate being alive. Life. To wake up and splash water on your face and notice a new wrinkle sprouting on your forehead and a gray hair wiggling hello on the top of your head and wanting to just yell horrible things at gravity for making your whole body slowly sag to the ground.

It’s a day when we shouldn’t roll our eyes at those things. Because those things prove something we forget every day, every month, every single year.

You and I? We are alive.