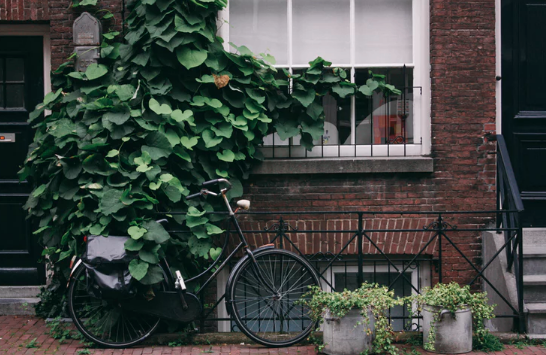 I’m starting to really think you can make a home out of anywhere you live, if you want to.

That is, anywhere except sleep away camp.

That place was awful the first summer and even more horrible the second summer. I went back because….well, I don’t remember why. I know, for sure, I didn’t want to go back, but maybe I did because everyone else at my school was going or maybe because I wanted to try to have a better time year two than year one.

I went when I was 9. Maybe for some people, sleep away camp is a great experience where they find out new things about themselves and make lifelong friends and have their first smooch and learn advanced things they maybe shouldn’t learn yet from foreign exchange counselors that don’t realize the kids here, in America, can be slower in some departments, than where they are from (or at least they used to be).

But for me, It was a living nightmare. I wasn’t sure if the bug bits I was getting were bigger than the pimples growing on my face and also, it’s the time when puberty starts to happen, which meant my boobs were in a state of mind where they didn’t need a bra yet but they kind of did, and plus, I was overweight, and i wore my hair slicked back in a tight pony tail. Which is all to say, I didn’t have any friends and also, I thought I looked reallllly good.

I wanted to go home so badly, but the camp refused to send you home, it was a policy! Can you believe that? This was the time before cell phones, so I would write these demanding and very serious letters home every single day, and my mom, thankfully, saved those letters, which is cute now, but back then I wish she took them seriously, rather than putting them up on the fridge.

i did everything I could to be sent home. I went on a food strike, I cried, I failed the swim test, I faked an injury to be sent to the infirmary and then, hopefully sent home, but nothing worked.

The camp told my mom that I’d eventually adjust and even though it was my second day of my second year, I knew I would never feel at home there.

But I stayed for 30 days and I think the happiest day of my entire childhood, was the day I got to leave.

Since then, I’ve found myself calling some strange places ‘home’ for a temporary amount of time.

I once lived on the floor of a sorority house, in a closet of another, on an air mattress in a guest room of a guy I didn’t know very well for two weeks, and currently in an apartment that’s owned by someone else in Portland, that’s a decent size, but has a vile smell.

It will not go away, but i’m used to it, as one becomes, eventually, when we find ourselves living some place new.

My clothes are everywhere, and I brought my favorite towel, and a stack of my go-to books, and I have a candle that reminds me of how my old apartment used to smell. And suddenly, even this third-floor apartment, on the southwest side of a city I’ve never lived in before, feels like some place that belongs to me.

I’ve lost a lot in a short period of time, like most people who lose things, but one thing i’ve learned again and again is that the feeling of home is less about where you are and more about what you do with the space, the time, the people around.

If i could go back to sleep away camp now, I suppose i’d try harder to make the top bunk of cabin 16 feel more Jen Glantz, but the problem then, that’s not the problem now, is back then I didn’t know who Jen Glantz was, and now, i’m scared of how much i know about Jen Glantz, and it’s harder to keep it a secret.

My fuzzy socks are nestled into the bed, my hot oatmeal packets rest the kitchen, my favorite face mask in the bathroom, a stack of books in the living room, and my cell phone, by my side always, for when I want to really find a way to make a place feel like home.

FROM THAT WEDNESDAY KIND OF LOVE

I miss you the most on Wednesdays, the loneliest day of the week. Sundays are a best friend from summer camp that you…