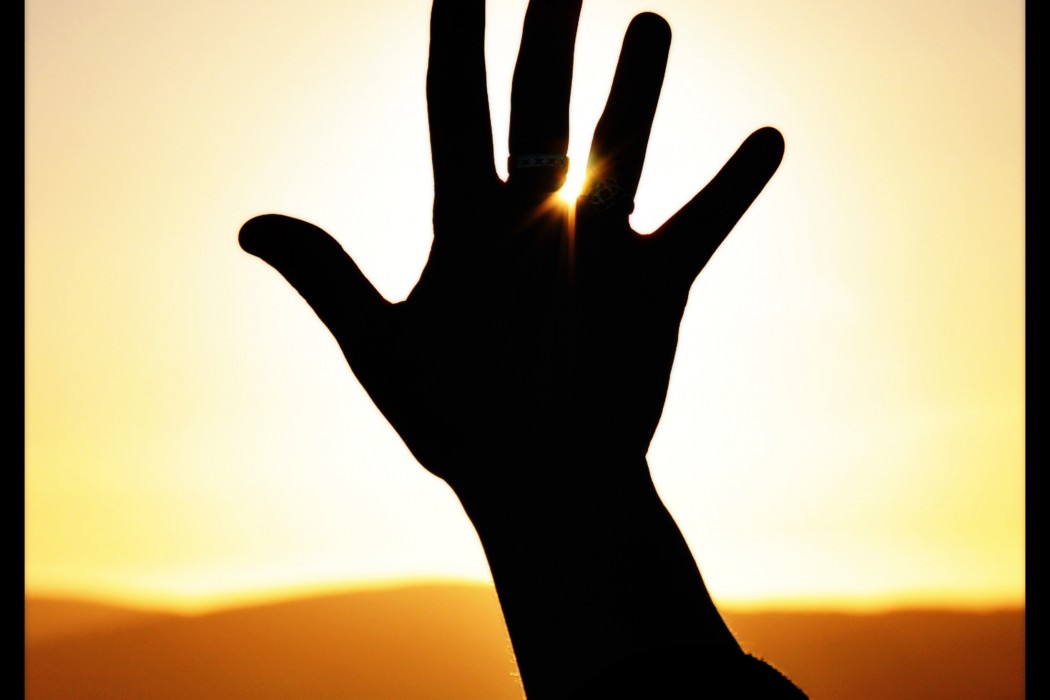 On the 5th day of my (first, real, post-grad) job, my grandmother unexpectedly went into the hospital and passed away less than 24 hours later.

I was fortunate enough to live 22 years of my life with three grandparents, before losing my first grandparent, my paternal grandmother, last September.

She didn’t suffer, and there was no pain. We didn’t watch as a horrible disease slowly ate away at her. She simply went to sleep, and never woke up, an end that is almost enviable.

In the days and weeks that followed her death, I thought I had gotten through the worst of it. This was the first major family loss I had experienced and I knew the emotional rawness and deep, deep sadness I felt would soon pass. I wasn’t morbid, but I wasn’t naïve either. With my two remaining grandparents well into their eighties, I knew this was certainly not the last loss I would endure.

Simply put, a part of me thought I would be better prepared for the next one. I just didn’t expect the next one to come so soon.

10 months later I found myself in an eerily, almost identical situation. I pulled into my driveway and ran up the stairs where my dad soon told me my maternal grandfather was in the hospital and was not going to wake up.

We parked in the same parking lot, walked into the same hospital, and rode up the same elevator to say goodbye to my grandfather, the only one I’ve ever know.  His decline, though longer than my grandmother’s, was short enough for some to call it a blessing.

During my grandfather’s final days, which were spent in a hospital I will forever associate with the most difficult week of my life, I tried to tell myself I had been here before. I knew how the next few days would proceed and I somehow tried to convince myself that this time, it wouldn’t hurt as much.

But as the family hospital vigil bled into a 72-hour stretch of sitting shiva, telling stories, shedding tears, drinking Old Fashions, and eating more babkas than I have fingers, I realized that this time around, it wasn’t easier.

There would always be one more birthday, one more holiday, one more job, one more something, that I wished my grandparents would be there for.

I was suddenly overcome with and overwhelmed by the realization of all the things my grandfather wouldn’t see. He would never meet my future husband, see my new apartment, congratulate me for making it one year in the real world, or watch me walk down the aisle.

So no, the second time around, it wasn’t easier. Loss never gets easier. It simply gets different.

As we mourned my grandfather, our family’s patriarch, I found comfort in the Jewish traditions I’d seen practiced for years without really knowing or caring of their meaning.

On the night before the funeral, my family gathered in its entirety around the dinner table for what was quite possibly the first time without my grandfather. Prompted by the Rabbi who would soon help us say our final goodbyes, we began to tell stories of my grandfather’s life.

As the memories poured out, the Rabbi explained the Jewish tradition of naming a newborn child after a deceased family member.

Though my grandfather will never meet any of his great-grandchildren, at some point in the next decade (sooner rather than later if my mom and aunt have a say), one of his seven grandchildren will welcome a baby into the world, pass down his name and along with it, a part of his soul.

In Hebrew, we use the word neshama for soul, which translates more literally into ‘breath.’ One day, someone will enter this world, forever bound to my grandfather in name and spend the rest of their life with a breath of his inside them.

One day, I’ll tell that little child why they’re named as they are, and I’ll recount the stories of their great-grandfather. I’ll tell them of a man who cared for his family deeper than anyone I’ve ever known, a man who they are lucky to be named for.

I’ll tell them of my grandfather’s special whistle, always letting me know when he was in the audience during my dance recitals, and how he loved to brag about his grandchildren.

I’ll tell them that no, it never gets easier and yes, I miss him every day, but I’ll tell those stories again and again so they will forever be proud to share his name. 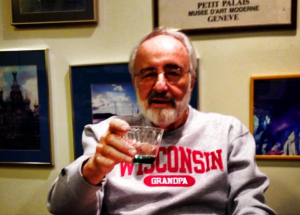 Ilana Fromm hails from Westchester, New York, where she was raised on Disney movies and Nicholas Sparks novels. She spent the last four years at University of Wisconsin-Madison eating her body weight in cheese curds and falling head over heels in love with the Midwest. With a bit of wanderlust, Ilana has two goals in mind for wherever life takes her next: become the next Carrie Bradshaw and conquer every brunch spot in the city of her choosing.

FROM THE LAST WEEK OF MAY

The other day i said to someone, “Can you believe it’s June already?” And they told me that people say that every month, every…