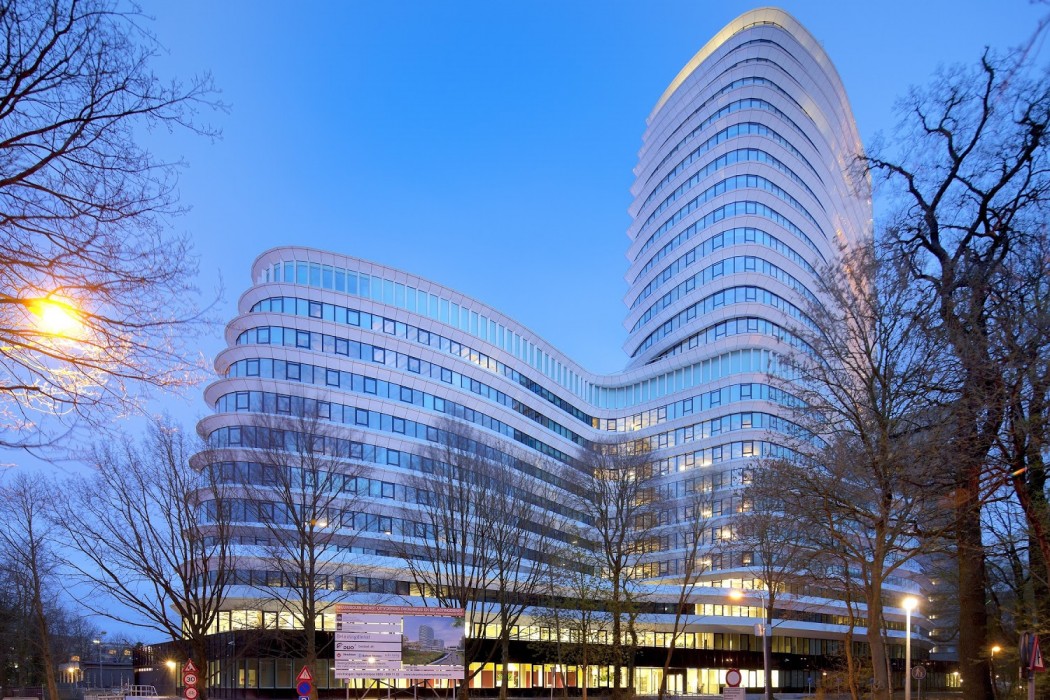 Nobody ever tells you that when you leave a job, you just leave.

You hug goodbye people you spent more hours every single week with than your whiskered cat. Than your other half. Than your wine-stained couch cushions.  You’re not just hugging them goodbye, you’re hugging goodbye the candid conversations you had with them. Around the coffee machine. Around the not so ripe bananas. Around an oval conference room table.

It will never be the same. Even if you want it to be, it won’t. You’ll never be able to talk to them as casual, as free as before. Now, you’ll have to start from the top. You’ll have to fill them in and use different adjectives to cover up the fact that since you left, you’re doing just fine. You’re doing okay. You’re peachy.

You leave things behind in your desk because when you leave, you’re not even sure if you have any other desk to bring them to. Maybe your next desk will be your car, as you drive from city to city to close a business deal. Maybe it will be a tiny, wobbly table at Starbucks because they have free WiFi and not so free scones. Maybe it will be your wine-stained couch cushions.

Nobody ever tells you that when you leave a job, you’re going to feel crummy. For 16 hours. But then, as you’re walking down the skinny side of 5th Avenue, at 2pm, with a steaming cup of coffee in your left hand and a half-started bucket-list to-do list in your right, it’s going to feel just like it should. Like it’s meant to.

You’re never told it’s okay to look down at the pavement. You’re always told to look up. But maybe, sometimes, every couple of years or so, we must give eyes to the gravel. The pores we’ve stepped on without even realizing. The holes we’ve grind ever so slowly. And then we must scream at the top of our lungs in front of a group of tourists with their pupils pointed inside the view frame of a DSLR camera, that finally, at last, we can go off an do whatever it is we want.

Nobody ever teaches you how to say goodbye to this, like this.

So you just go. You literally let the door hit you on the way out because you’re not ready to take that step forward toward the elevator and down two more floors before saying goodbye to a front desk attendant you were just starting to warm up to.

Nobody tells you that your entire life: the fresh air, the courage to do what you want, when you want, the time to talk a long walk down Madison Avenue at 2pm on a Wednesday, is waiting to hug you hello right outside the turnstile.

So you go. You just go. Even though nobody has ever taught you how.