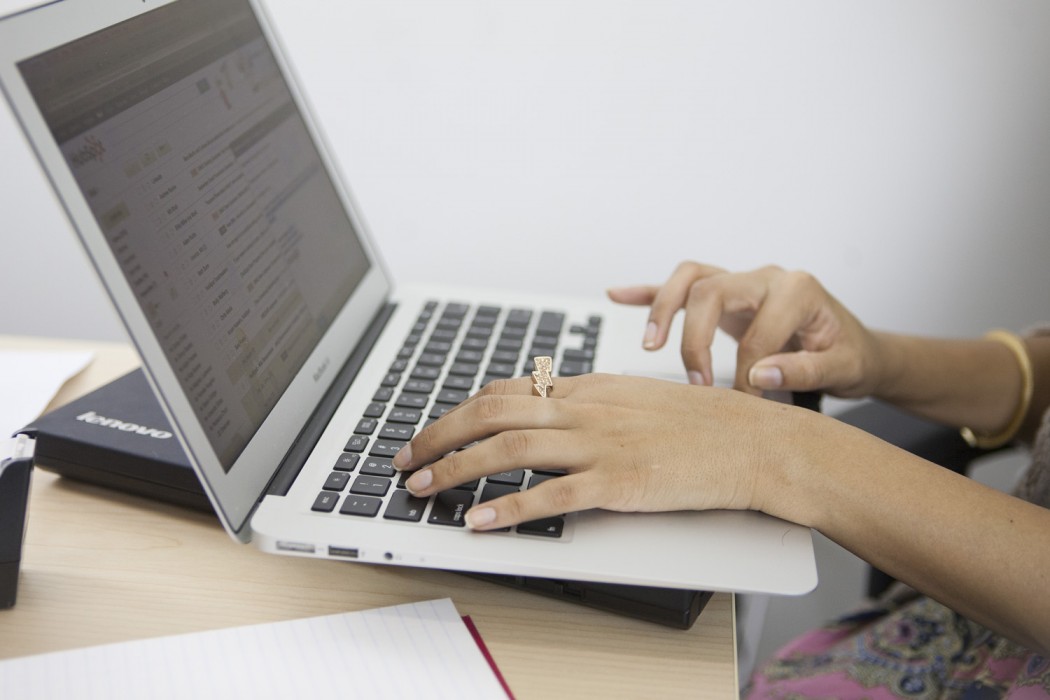 “Find out who you are and try not to be afraid of it.”

How to Have a Side Hustle from Jen Glantz on Vimeo.

Jen Glantz spoke at the She’s the First Summit (August 2015) about how to have a side hustle.

That’s a quote from the movie never been kissed.

I watched it this morning.

Okay, maybe I’m not fully grown up yet, but I am someone who pays her own bills and talks about things like a 401k and cholesterol.

I suppose our dreams look differently to us too when we become “adults”. Suddenly the thought of being a writer, or a dancer, or a marine biologist comes with the added tagline of “I cant”

I can’t do that because I majored in something else in college.

I can’t do that because it won’t pay me enough money to live.

I can’t do that because I don’t have enough experience and no one will ever look twice at my resume.

I’ve always wanted to be a writer. But when I graduated college, I couldn’t find a job that would pay me enough money to write and pay bills.

My first job was working as a consult for a sorority.

Then, when that year ended, I moved back home to my parent’s house in Florida and got a job at a magazine as an assistant editor.

Except I didn’t get to write at all. I was her assistant more than I was her editor. I decorated her house during Halloween, picked up after her two messy dogs, and even learned how to use QuickBooks to do her husband’s taxes.

One night, I found myself dropping tears on a slice of sizzling hot pizza asking myself when I was finally going to stop saying, “I can’t”. I decided to give myself the opportunity that nobody else was ever going to give me.

So I started a blog, because I needed to start somewhere.

That blog gave me the opportunity to do what I wanted to do – while I was getting paid to do whatever I had to do.

But I treated that blog like a job. I did something to advance it every single night – whether it was writing, social media, reaching out to other bloggers, learning about SEO, and even how to code.

It became my side hustle – that also became method of establishing myself as a writer.

Say that goal out loud. Write it down in all caps on a blank piece of paper and glue it to your nightstand. Tweet it out to the universe. Admitting your dream career out loud can be a terrifyingly scary – maybe even the hardest part of this whole thing. But you have to do it. It has to feel real to become real.

Wake up every morning and ask yourself what you can do to take your goal to the next level today. Plan a week out and then every Sunday, see how much you’ve accomplished so far. Give yourself more tasks to do in one week than you know you can do – see how much you can push yourself.

Nobody in the world will ever understand what you’re going through when you’re trying to manage a full-time job with a side hustle. That’s why you need to be your number one supporter and motivator. Reward yourself after a tough week. Don’t yell at yourself after a lazy week. Understand that this whole this is an adventure, a journey. There will be ups, downs, and moment when you just want to disconnect your WiFi and take a really long nap. Push yourself to work hard and push yourself to take a night off.

Never stop being madly in love with your idea, your wild dream, your side hustle. Remember that every little thing you do to work toward it, is another step closer you’ve positioned yourself toward success, toward becoming your very own boss.

Oh and ps. subscribe to the Monday morning madness newsletter – there’ssecret fun stuff in there every week that only a handful of people lay their eyes on:

FROM THE “THANKS”GIVING OF LOVE

I had my first real Valentine at the age of 20. Before that, I was enthralled in a routine of rounding up troops of…