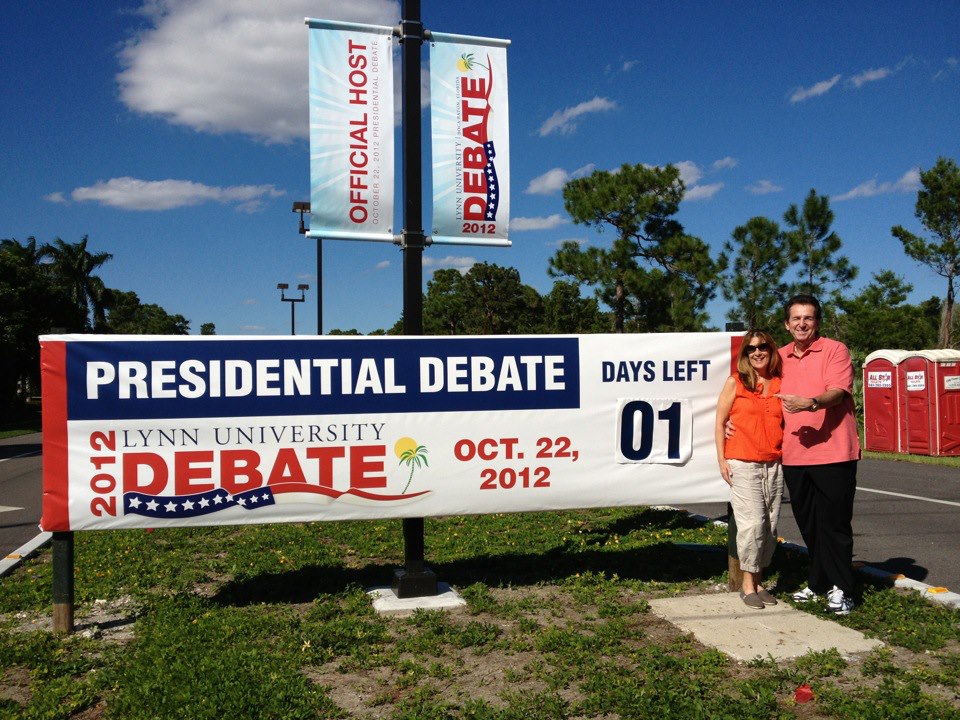 “Speak loudly and clearly, since Boca Raton’s city motto is “say it in my good ear.”–Seth Meyers

I’m always a little reluctant to share with people where I’m from. When asked, I start by saying that I’m from “Miami”, giving them a general taste and geographical contextual idea that I’m from the southern part of Florida, which should never be confused with the conservative, accent drawling ‘ridians from the North.

But then, people will either start whipping out their Spanish tongue at me, or ask questions about where the hottest clubs on the South Beach strip are, and I’ll be forced to wiggle my body a little and finally spit out the truth.

And in unison, I’ll mimic with them what people almost always say back to me, “Oh, I have a Grandma that lives there!” [The ones with the Spanish tongue still stretched out of their mouths will say, “Huh, what is this about a rats mouth?”]

I’ve grown accustomed to defending Boca Raton, begging people to believe me when I claim that there  are thousands of young-ins that live there, in fact, I went to grade school with them, and when I spent a short stint living back at home in my 20’s trying to figure out my next move, I even partied with a handful of 20-somethings, whose grandparents, yes, probably do play Mahjong with your grandparents, okay?

I’m very flattered that tonight Boca will electric slide its way into 15 minutes of fame as the spot where the FINAL Presidential debate of 2012 will take place, as the countdown gets slimmer with a mere 15 days left until we stomp our boots to the polls and cast our vote for the next Pres.

Florida may have been chosen for this debate, because it’s a swing state, or because we have a history of not knowing how to vote correctly, or because we also have a history of housing some of the country’s most ridiculous breaking news (i.e Casey Anthony and more recently, the man who ate another man’s face), but I’d like to believe that Boca was chosen for one reason and only one reason.

There is nothing like being put under the spotlight of relentless questioning in the home of a Jewish Grandmother.

The debate will go on inside a local college, surrounded by yenta’s crouched around their TV, wearing sweaters from the Festival Flea Market and accessorizing their pearly white dentures with blotches of red lipstick, shouting questions loud enough and repetitive enough, that the candidates may think they are back in a Town Hall style debate, in the only other city more Jewish than Long Island.

I can only imagine a Presidential debate in Boca Raton to be held at someones Grandma’s apartment, say in Century Village or Kings Point. The two candidates would sit up straight around a glass coffee table, inhaling the smells of platters of sliced deli meat, gefilte fish and freezer burn cookies. Moderated by someone in their 80’s, picking last nights early bird special out of their teeth with a toothpick, pinching the candidate’s shana madela cheeks when they say something true, and point her finger at them with Jewish guilt when they don’t.

“Now, both of you eat something, will ya? You can’t start debating, let alone lead this country, until your stomach is full. Here, make yourself a sandwich. I just got this pastrami from Too-Jays three days ago, it’s still fresh. I’m packing you some brisket in this Tupperware to take home for Ann and Michelle. Eat a piece of rugelach, Barack, oy vey, you’re starting to look a little thin, you need to add some meat on those bones and Mitt, you look a little too tan, did you sit out in the sun again without sunscreen? You know, I used to sunbathe too when I was younger, and now look at these wrinkles, you see them? It will catch up with you when your my age, you just wait. The first question I’ll ask is one I heard Gertrude Schwartzbaumberg talk about during water aerobics, she has this good looking Jewish grandson who is studying to be a dentist…”

Last night i attended an event called “Thrive” – hosted by the lovely Mika Brzezinski and Arianna Huffington. The event is geared toward redefining success…