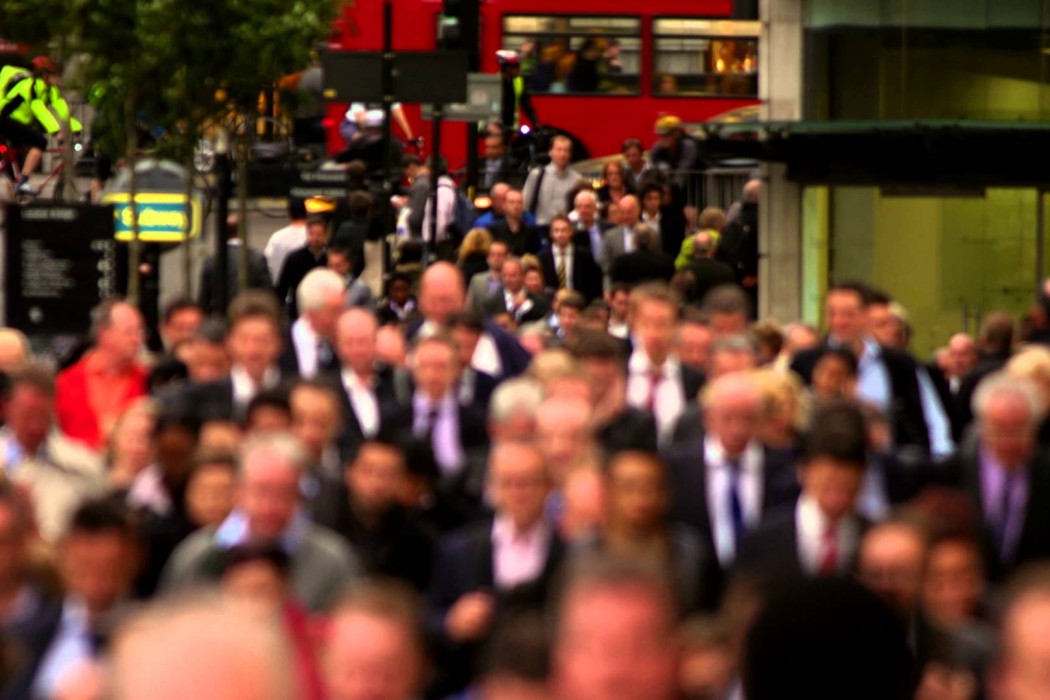 You can’t blame New York City for making you a certain way. Though you will.

You will try to say that before you got here you always made eye contact, you asked strangers how they were, and you meant it, deeply. You could wait in a line without tapping your toes and blowing out sighs that suffocated the entire bagel store with your own annoyed breath. You could do just that: wait.

I blame you, New York City, for certain kinds of things. For making me sprain my ankle from the uneven pavement that lines the battered streets. For making me only be able to afford $1 street pizza because to eat anything else here, means you have to comprise. Means you have to tap into your 401K or realize that you may you flirt with debt for the rest of your poor-FICO credit score life. For making me always in a rush.

I am always in a rush, here.

I can be patient. I’ve been patient before. I can sit on hold with JetBlue for 36 minutes because I booked the wrong flight and now I’m scheduled to fly to Belarus instead of Boca Raton on the 26th. I can hold my own in line at Bank of America, during lunchtime, to withdraw the pennies I have left in my saving’s account so I can pay my American Express bill from September 2014.

But when it comes to things that make my heart race and my world shake, just a little bit, I can’t sit still.

People tell me all the time that I need to slow down. That I shouldn’t run 15 blocks and ignore street signs to jump on an F-train that will pull away, with or without me on it. That I should take a deep breath and not pour out all of my feelings to a guy I just met months ago, because he may not like me that much, yet. That I should tread lightly when sending my 5th email this week to the same reporter, because in the end, she will respond only when she wants to.

We were eating at a tiny, invisible vegan restaurant in the Village the other night and my cousin, who after listening to the meaty mess of my life for two-hours straight, paused, to say this:

“People always say ‘Good things come to those who wait’.”

“But that’s not even the full quote,” he goes on.

I wiggle my torso up straight and drop my fork, accidentally, in my water glass. “It’s not?”

“No. The full quote is good things come to those who wait but only the things left by those who hustle.”

I swirl the edge of my cup with my index finger, amused. Relieved.

“Jen,” he says, patient yet flustered. “We’re supposed to hustle for what we want.”

New York city tells me all the time that I need to move faster. That if I run those 15 blocks and make it to the subway and miss the F-train by just a couple of seconds, that there’s probably another train on another platform I can jump on, re-route, and still get to my destination in under 10 minutes. That there is never a good time, a good place, a good day of the year to tell someone that’s giving you a case of Acid Reflux-like butterflies that you like them.

I blame you, New York City, for being so expensive, so loud, so crowded that you make me feel like I always have to hustle. I blame you for making me realize that in a city that robs your heart, as much as it robs your bank account, nothing good comes to those who wait, except, maybe, a conversation with a rep from Time Warner Cable who says they’ll send someone out to fix your internet between the hours of 9am and 5pm on Monday.

Good things come to those who SUBSCRIBE! Want to see what kind of stuff I’m talking about? Let me send you something special this Monday.

FROM A DATING EXPERIMENT: A WEEK WITH A 100% HONEST DATING PROFILE

“Let’s tell the truth to people. When people ask, ‘How are you?’ have the nerve sometimes to answer truthfully.” –Maya Angelou “Do you want…