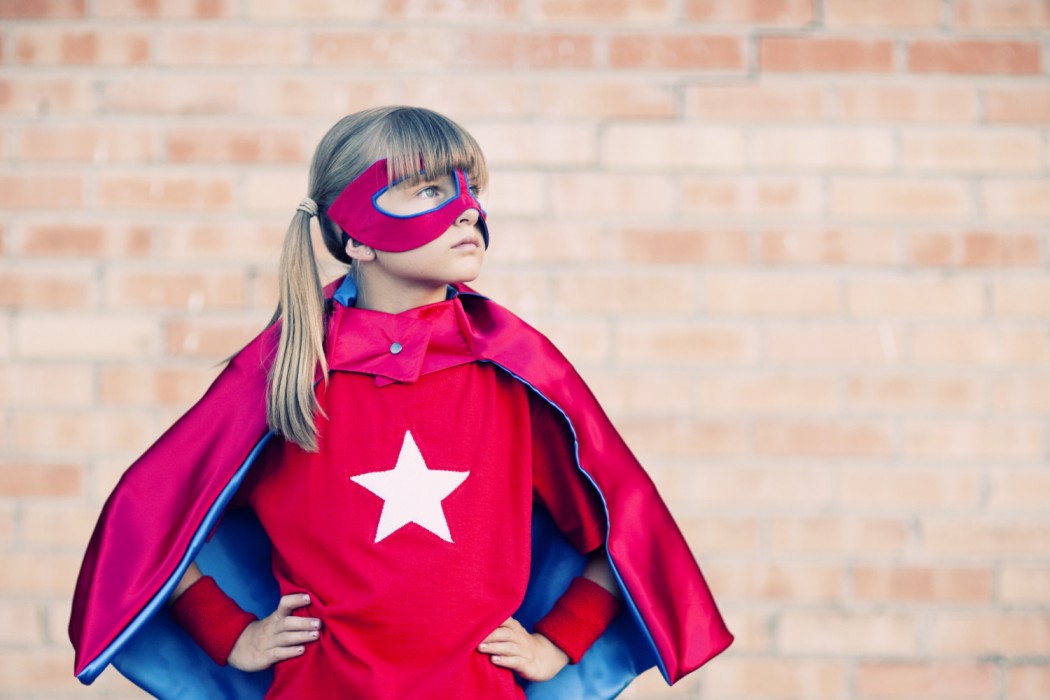 “Life is full of screwups. You’re supposed to fail sometimes. It’s a required part of the human existence” ― Sarah Dessen

He asked me what I’ve failed at so far in life.

“What have I failed at?” I said, repeating the question to buy some more time. So that I could remember why I was there and who I was with and, I guess, most importantly how the heck to answer a question like that.

I’ve failed. I’ve failed a lot. But I like to take my failures and crumple them up in a ball and shove them in the back of my mind like unwashed, un-dry cleaned, clothes that I plan to never wear again but keep alive in my closet just in case I want to pull them out and give them a whirl around the living room.

“Most recently,” I began, “I failed at selling a book proposal for something I wanted to write really, really badly.”

“Okay, what else?” He said, as if we were in a boxing ring and he was pushing me to keep throwing punches in his direction, insisting I keep the list ongoing and flowing rapidly like a shower head that shoots out water from all different angles.

“I guess you could say my savings account, or lack thereof, is quite the failure. I’m a few years away from 30 and I don’t have a 401k that’s more than three digits.”

I looked at him hoping he would pardon me from this exercise. Hoping he’d ring some kind of bell that signaled this whole conversation could finally come to an end.

He didn’t. He didn’t even blink.

“There’s my love life. That’s quite the extraordinary cataclysmic mess.”

I began to lock eyes with the fluorescent lights that were firmly planted on the speckled ceiling, as if to signal I was thinking, really hard, about how to keep on answering this. But really, I was looking up toward the light because I was starting to cry and through years and years of experience, I’ve learned, the best way to stop oneself from crying is simply just look up. To stare directly and painfully into a very bright and frosted light bulb that is safely secured, unlike yourself in that given moment.

I was meeting with a free business tutor on a Saturday afternoon because I needed help. I started a business last year almost by accident and I needed advice. I needed someone to tell me if my thoughts and my plans and my course of action was on track or if it was so left field that I’d quickly and brilliantly drive myself into a pile of debt and disaster.

He didn’t. He didn’t even want to talk about that.

“Your problem,” he finally said, and I took a giant sigh of relief. We were switching topics and I was free from nibbling through my infamous failures, free at last.

“Your problem is,” he began again. “Is that you’re too scared to fail, so you don’t even move.”

He compared me to a piece in a chess match that just stays put because it’s too afraid of being tossed out of the game. He compared me to a small child that’s just been caught stealing chocolate chip cookies from the jar in the pantry and instead of running, in mass hysteria, in the other direction, just pauses. Closes her eyes and hopes that if she stays there long enough, she won’t get into too much trouble.

He compared me, again, to a toddler that’s playing a game of freeze tag. He compares me, finally, to exactly who I am. A girl paralyzed in her own uneven footsteps because she’s constantly collapsing in desperate pleas of what ifs.

Fear is a buzz kill.

It’s what ruins us, slowly and then absolutely all at once. I have emails from months ago sitting all put together and pretty at the very bottom of my inbox and what prevents me from answering them or making decisions or getting started on something that I really want to do, is the past.

Is the fear of failing once again. Is the question of wonder over if regret is an easier thing to get over than the spiral downhill bumpy road of being just too scared to try.

“You want to be successful,” he started again and this time I have the pen I stole from Bank of America in my hand and a sheet of notebook paper I ripped out of a binder I found earlier in the day all ready to go. I want to take notes on this.

Maybe the reason why some people are so inspirationally successful is because they have failed behind the scenes so many times and we don’t even know. Who the heck posts their failures on social media anyway? We’d hardly know about someone’s business plan having massive holes in it or how they invested too much money in the wrong product from their darling posts on Instagramor their adorable hashtags on Twitter.

We only know what we see from people and that’s when they finally decide to post about success.

“Get out of my office, Jen,” he said, pointing at the door that’s half open 20 feet away from us. “And come back when you are ready to fail, fail, fail before you can learn, you truly, learn how to succeed.”

I’m going to go back on Saturday.

“Sometimes I think the difference between what we want and what we’re afraid of is about the width of an eyelash.” ― Jay McInerney…