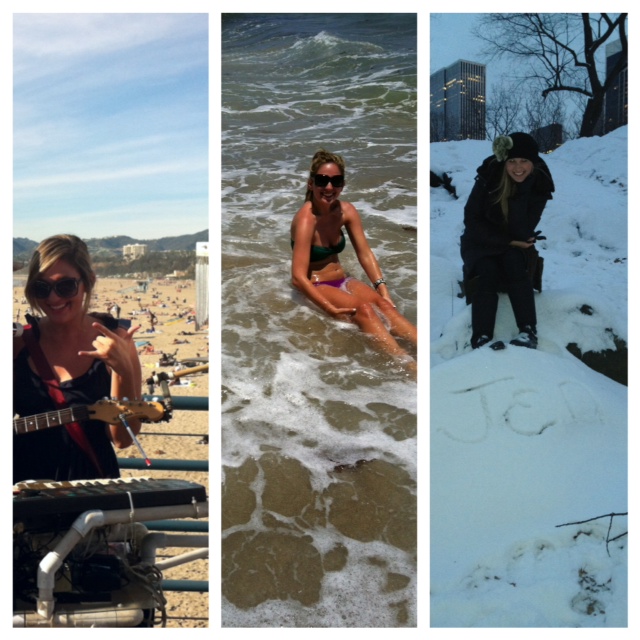 “You might think what I’m writing is crazy, and if you do, I suggest you grab a backpack and hit the road for a while. And when your body says it’s time to go home, don’t. Just keep going.” — John Mayer

About Me: After waddling off the stage at graduation, wearing heels a size too big and a smile a size too wide, I packed up everything that was not property of the University into my little red car, adjusted my rear-view mirrors to give me a snapshot of all the things I didn’t want to leave and I drove south. I had no game plan, no job, no permanent mailing address, no meal plan, no “first-year in the real world” advisor and no chance to claim a “grade forgiveness” if i messed up a semester of life.

Please see below a highlight of the who, what, where, why and when, of the places that I’ve established a residence at since I was handed a diploma, given a eviction notice to move out of my on campus apartment, and demanded by my elders to get a stable source of income.

1. Pat yourself on the back for making it through this whole blog post, good job!

2. Scroll all the way up the page

3. Dazzle over the magenta box

FROM DEAR SANTA: A LETTER FROM A NICE JEWISH GIRL

“Christmas is a major holiday. Hanukkah is a minor holiday with the same theme as most Jewish holidays. They tried to kill us, we…